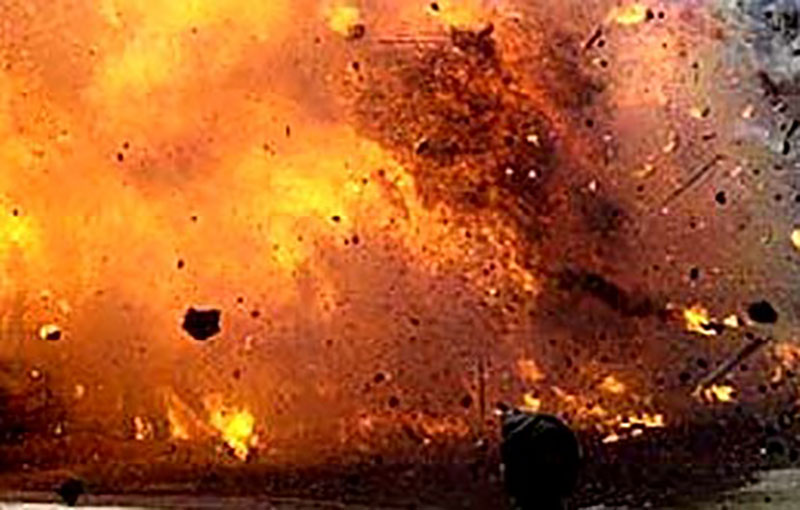 Srinagar/IBNS: Two soldiers have been martyred and three others were injured in a mine blast in the Nowshera-Sunderbani sector in Jammu and Kashmir close to the Line of Control (LoC), sources said on Saturday.

An NDTV report said quoting sources that an officer and a soldier were killed in action after an army patrol stepped on a landmine.

They were rushed to an army hospital where the condition of two is said to be critical.

"There have been two fatal casualties. Three others are injured," a senior police officer said, the report stated.

This is the longest anti-terror operation in the region in the last 18 years.

So far, nine soldiers including two officers have been martyred in the operation against terrorists believed to be hiding in the forests of Poonch.