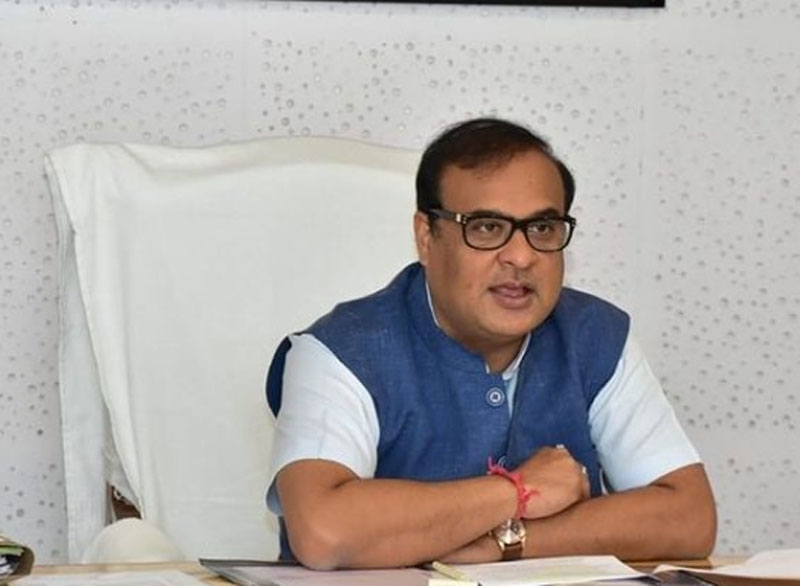 Guwahati: Assam Chief Minister Dr Himanta Biswa Sarma on Friday said that, the Assam government has sent the dossier to the centre seeking in banning Popular Front of India (PFI) and Campus Front of India (CFI).

Addressing a press conference in Guwahati, the Assam Chief Minister said that, the state government has requested the centre to ban PFI and CFI.

“We have already sent its dossier to the centre to take action. The Assam government wants ban on PFI and CFI. But we can’t ban it. The ban has to come from the Government of India. We have investigated and we have established involvement of PFI in various incidents. Individual cases have been registered and people were arrested, but those matters are trial now. But we are convinced that both the organizations should be banned. We have requested the centre for that,” Himanta Biswa Sarma said.

Reacting over recent attacks on Hindu people in Bangladesh, the Assam Chief Minister said that, the state government has alerted all districts administration and police to maintain law and order so that there should be no counter reaction in Assam.

“We have alerted all Deputy Commissioners and Superintendents of Police to take extra vigil in the backdrop of what has happened in Bangladesh. We are maintained our law and order, so adequate steps have been taken. I think we should believe the Bangladesh government because they are our friendly country. But whatever has been said, it should get a widespread publicity so that any counter sentiment erupted in this country can be pulled down,” Himanta Biswa Sarma said.

“I am sure that, the Ministry of External Affairs will do that part of the narrative. So If there is any wrong information in this country, that should be corrected. But the bottom line is that whatever may have happened in Bangladesh or may not have happened, we must ensure that in Assam there is no attack in any religious minority or vice versa,” Himanta Biswa Sarma said.