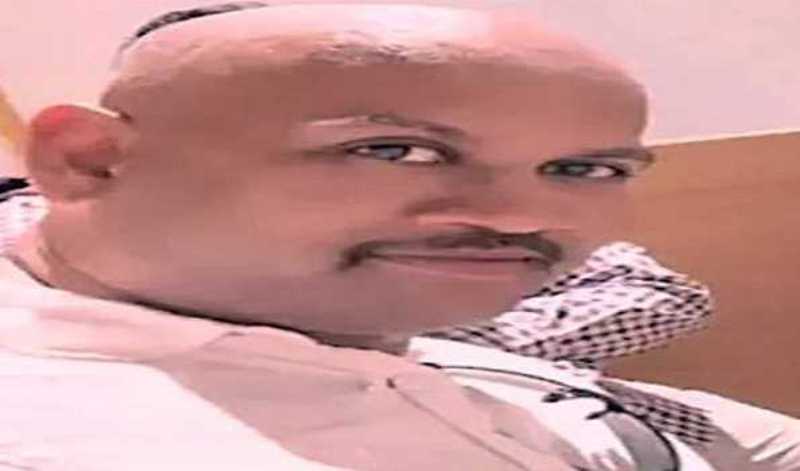 NCB to seek custody of Gosavi from Pune police: Sources

Gosavi was arrested by the Anti-Extortion Cell of Pune police earlier in the day and is being questioned by a team led by a Pune Deputy Commissioner of Police.

Official sources said Gosavi is required by the NCB vigilance team in Mumbai to record his statements in the probe into the alleged corruption charges against the anti-narcotics agency's Mumbai Zonal Director Sameer Wankhede in the Aryan Khan arrest case.

Gosavi has been absconding for the past 8 days and was wanted by the Pune police in a cheating case registered against him at a city police station.

Pune Police Commissioner Amitabh Gupta confirmed Gosavi's arrest and said that the arrested is not only wanted in multiple cheating cases but has also been connected to a fake NGO.

Gosavi, who was present during the NCB raid on a cruise ship, recently went ‘missing’ after he was alleged to be a middleman in implicating Bollywood actor Shah Rukh Khan’s son Aryan in the drugs case.

“Gosavi continued to hide by moving to different cities and staying in hotels and lodges by using fake identities," Gupta said.

“An accused in several cheating and extortion cases committed in Pune, Gosavi kept changing his locations and went to Delhi, Lucknow, Jabalpur, Hyderabad and Panvel,” the Pune CP said.

“The police has taken Gosavi to the Sassoon Hospital for a medical checkup and subsequently he will be produced before a court, seeking his police custody,” he said.

“If any state law agency wants to question Gosavi in a relevant case, Pune police will hand him over following legal formalities,” Gupta said.

Gosavi earlier offered to surrender before the Lucknow police, but a team of Pune police reached Lucknow to arrest Gosavi after they gathered information from their intelligence sources.

The Pune police had issued a lookout notice against Gosavi since he was wanted by them in a cheating case that was registered against him in September 2018.