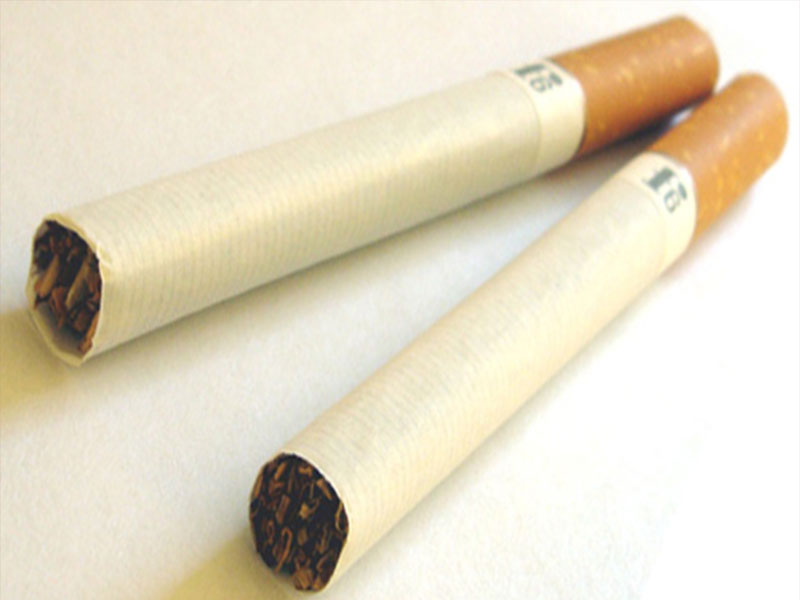 19,800 packets of foreign cigarette and 413 kg of ganja seized along Assam-Tripura border

Guwahati/IBNS: Police have seized 19,800 packets of foreign cigarettes and 413 kg of ganja worth more than Rs 6 lakh from two vehicles in Assam’s Karimganj district along Assam-Tripura border.

During checking, police have seized 19800 packets of foreign cigarettes from a mini truck bearing registration number TR-05D-1904 at Churaibari area along Assam-Tripura border.

A police official said that the market value of the seized cigarette is estimated at Rs 2 lakh.

“We have also seized the vehicle and detained two persons. On the other hand during checking we have recovered 32 packets of ganja weighing around 413 kg from a truck at Churaibari area. The market value of the seized ganja is estimated at Rs 4 lakh,” the police official said.