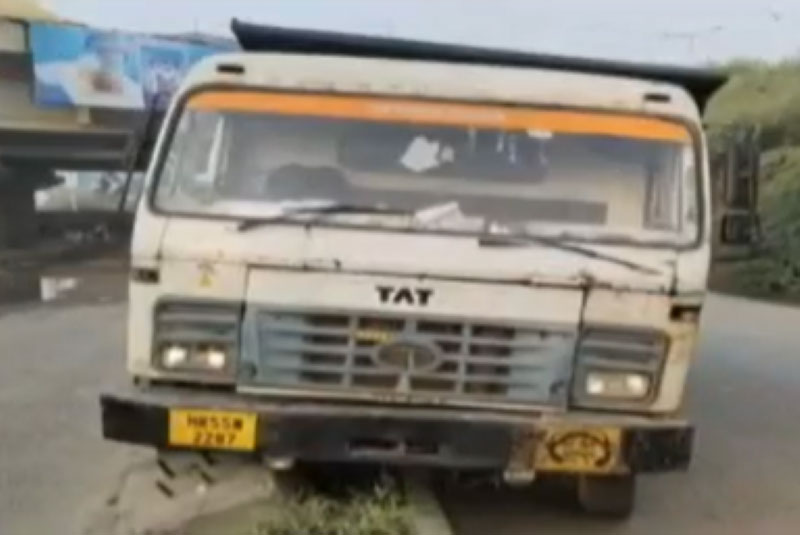 The women were reportedly sitting on a divider waiting for an autorickshaw when the incident happened.

The driver of the truck ran away from the scene, NDTV reported.

Two women had died on spot while one lost her life in hospital.

The incident happened near Tikri border where farmers from Punjab, Haryana are camped for around 11 months protesting against the three new farm laws.