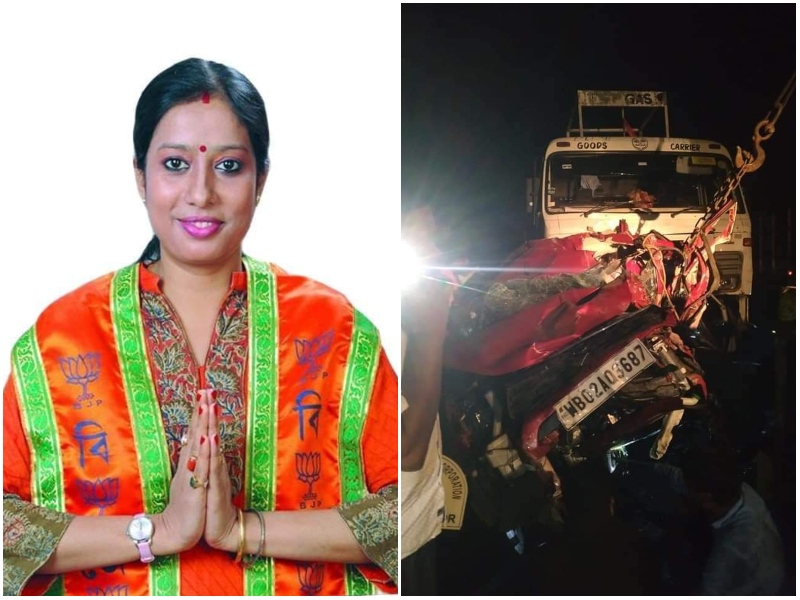 Kolkata/IBNS: Former Bharatiya Janata Party (BJP) councillor from Kolkata and the present co-ordinator of Ward 86 of Kolkata Municipal Corporation (KMC)'s Board of Administrators, Tishta Biswas, was killed in a road accident near Tamluk in East Medinipur district of West Bengal on Wednesday evening, reports said.

According to reports, Tishta Biswas's car was hit by a speeding oil tanker from behind near Timtouri area under Tamluk Police Station limits when she was returning Kolkata from East Medinipur's Heria with her family after collecting her Master of Education (M.Ed) certificate from a local college.

The BJP leader died on the spot while her husband, Gaurav Biswas, and daughter, Abantika Biswas, have been hospitalized. 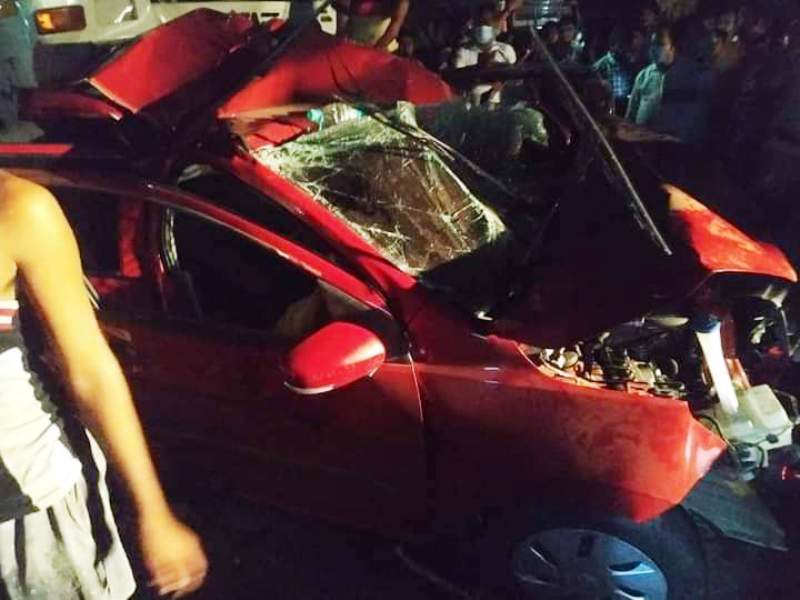 Senior leaders of Bengal BJP said the sudden demise of a "brave and dedicated" leader like Tishta is a great loss for the party.