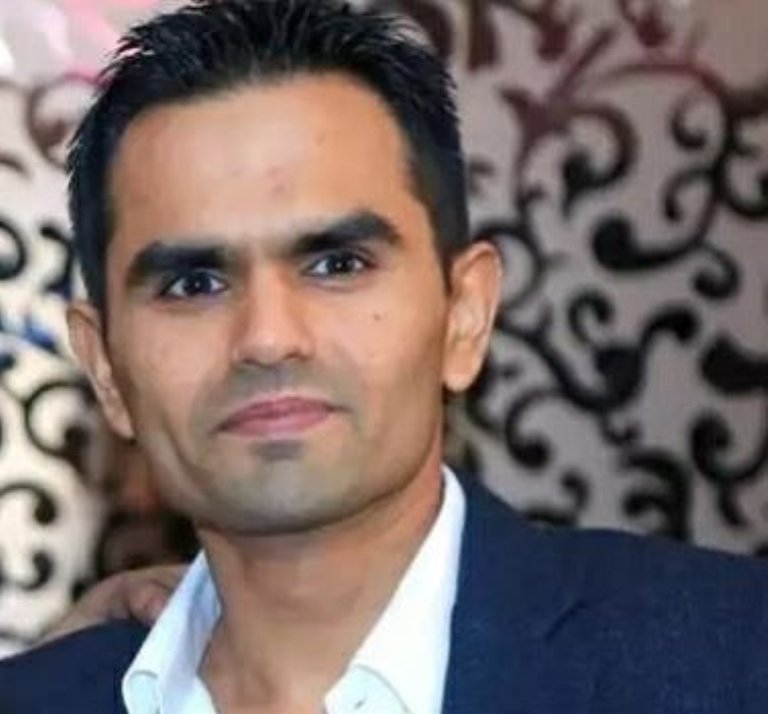 New Delhi/IBNS: Narcotics Control Bureau (NCB) zonal officer Sameer Wankhede was questioned on Wednesday in connection with the bribery allegations against him, which is being probed internally by the anti-drugs agency.

A five-member team from the vigilance section of the NCB travelled to Mumbai on Wednesday to investigate the allegations against Wankhede.

The agency had ordered a vigilance inquiry into the bribery allegations made against the officer by a man named as a witness in the case.

According to an NDTV report, in an affidavit, private investigator KP Gosavi's personal bodyguard, Prabhakar Sail, claimed he has heard KP Gosavi speak to one Sam D'Souza of an 18 crore deal, of which 8 crore was to be paid to Sameer Wankhede.