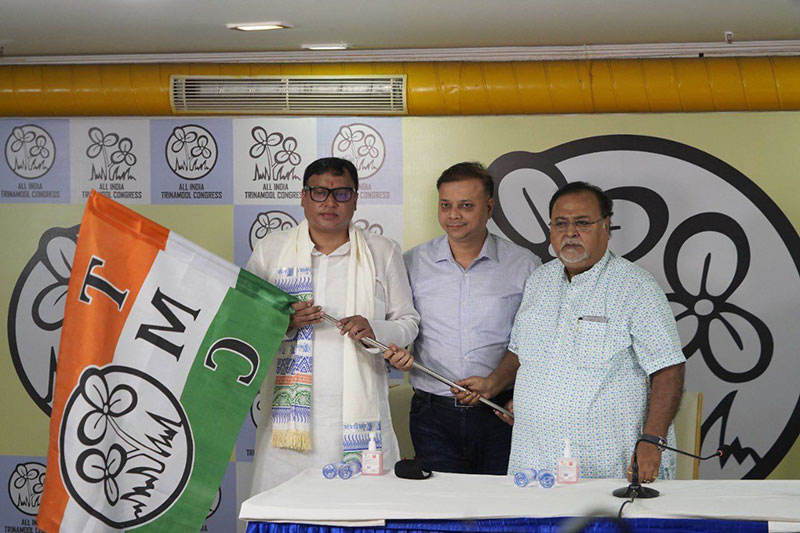 Kalyani was in the long list of leaders who had deserted the TMC and joined the BJP months ahead of the state elections in 2021.

Returning to his old party, Kalyani said, “There is no value and environment of positive work in the BJP. Only conspiracy prevails in the BJP. A political battle can’t be won by conspiracies.

“A political battle can be won through development and service to people which Mamata Banerjee (West Bengal Chief Minister) is doing.”