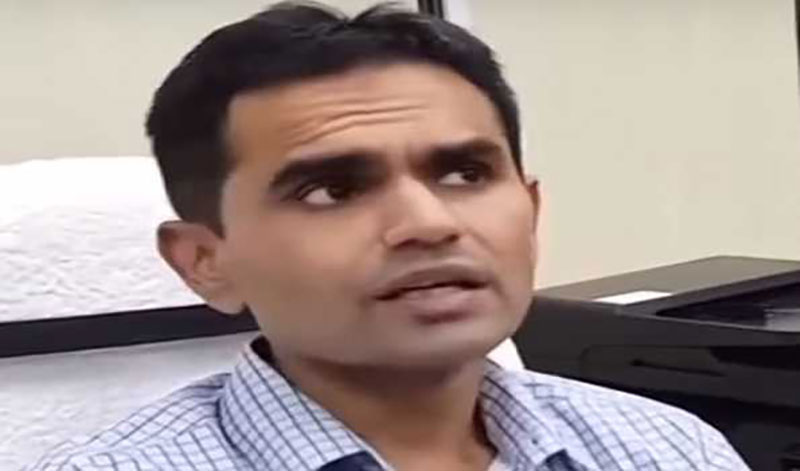 Mumbai/UNI: Trouble was mounting for Narcotic Control Bureau (NCB) Zonal Director Sameer Wankhede as Kazi, religious guru who had solemnised his first marriage to a Muslim girl has asserted that at the time of ‘Nikah’ Sameer Wankhede, his father Dawood alias Ganeshwar Wankhede and girl Dr Sabana Qureishi were Muslims.

Meanwhile, Sameer and his family members have denied that they were Muslims and said they were always 'Hindu'.

In an interview to a private news channel here on Wednesday, Kazi said ‘ Girl’s father had approached me to do the Nikah, as both the sides were muslims and that is why nikah was possible otherwise, it would not have taken place at all ".

A five-member team from the vigilance section of the Narcotics Control Bureau (NCB) is scheduled to travel to Mumbai on Wednesday to investigate the allegations against Sameer Wankhede, the officer in charge of the drugs-on-cruise ship case involving Aryan Khan.

The agency had ordered a vigilance inquiry into the bribery allegations made against the officer by a man named as a witness in the case.