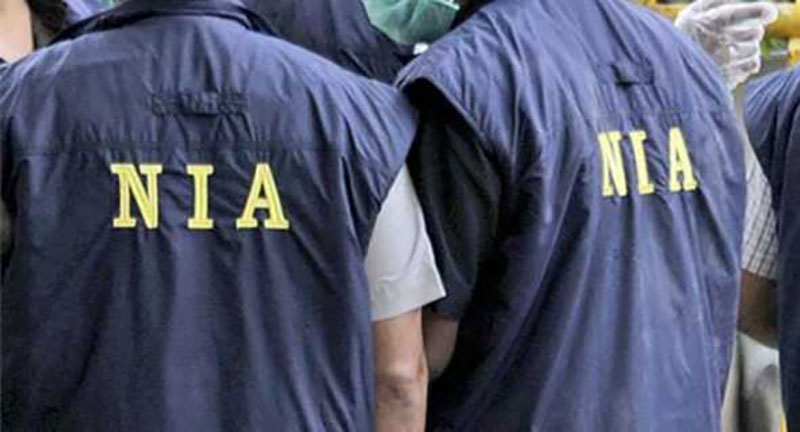 NIA carries out raids at multiple locations in Jammu and Kashmir

Srinagar/UNI: The National Investigation Agency (NIA) Wednesday carried out raids at multiple locations in Kashmir in the case of alleged support and funding of terror activities by the members of now banned Jamaat-e-Islami (JeI), officials said on Wednesday.

The raids are being conducted by NIA simultaneously in various districts of the valley.

In August, NIA carried out a major crackdown against the Jamat in Kashmir.

The Jamat was banned by the Union Home Ministry for five years in Feb 2019.

Soon after it was banned, many of the leaders of the Jamat- one of the largest socio-political organizations- were arrested.