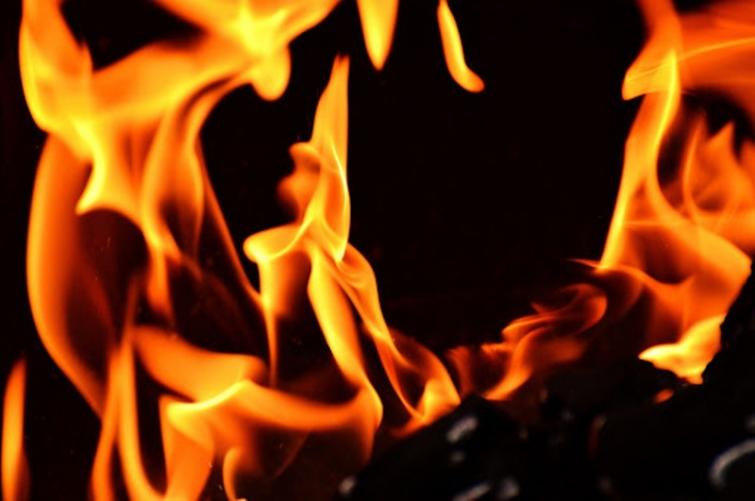 New Delhi/UNI: Four people have died after a fire broke out on the third floor of a 25 yard house in Old Seemapuri area early in the morning, Delhi police on Tuesday.

According to the police, domestic articles caught fire in a room on the third floor which lead to four people getting suffocated in the smoke. All the four died on the spot. The bodies were shifted to GTB Hospital mortuary, Delhi Fire Service said.

The deceased have been identified as Hori Lal (59), Reena (55), Aasu (24) and Roshni (18). Hori Lal was a peon in Shastri Bhawan and Reena used to work as a sweeper in Municipal Corporation of Delhi (MCD).

After receiving information, the teams of Delhi Police and Delhi Fire Services reached the site and brought the fire under control. The scene of the incident was inspected by DFS, crime and FSL teams, police said.