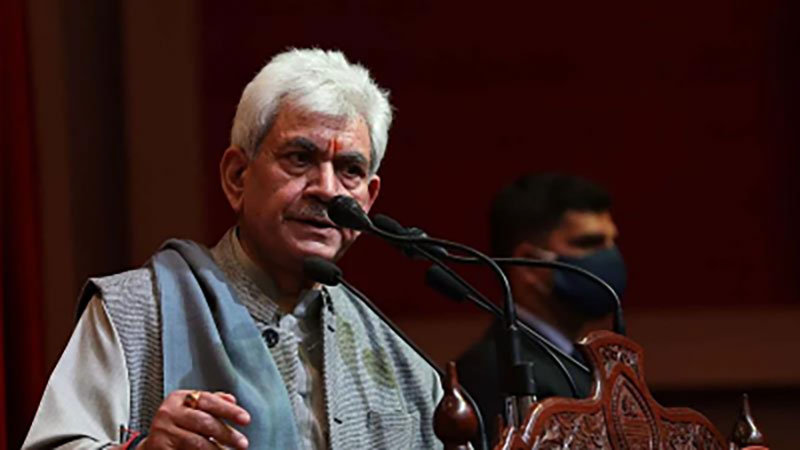 The Lt Governor noted that the administration is putting sustained efforts to remove difficulties and make social security & welfare schemes accessible to all eligible citizens.

He exhorted officials to undertake regular public outreach activities for ensuring 100 percent saturation of all the beneficiary-oriented schemes and prompt redressal of public grievances.

Enquiring about the status of power augmentation works being done in the district, Sinha asked the concerned authorities to submit regular reports on the stages of project completion.

He also directed concerned officials to complete the up-gradation of Amargarh, Sheeri, and Delina grid stations.

Explicit instructions were issued to the power department functionaries to restore the power supply during upcoming winters within 12 hours in urban areas and 24 hours in rural areas.