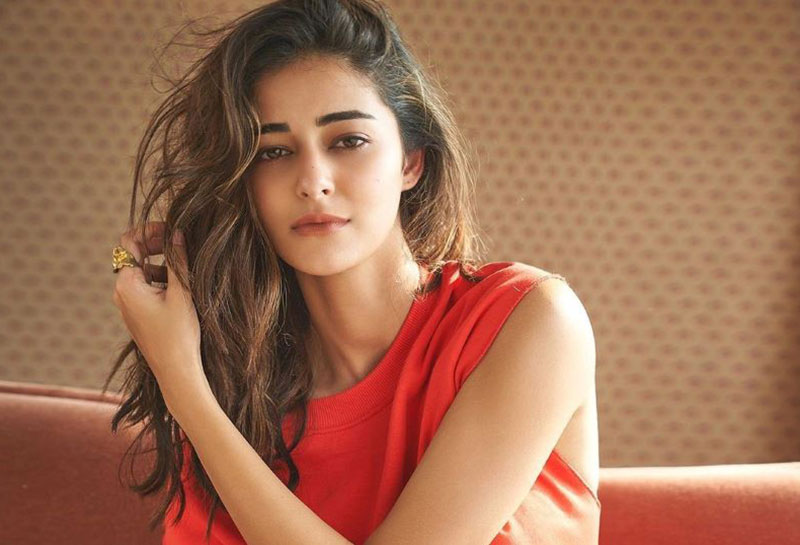 Mumbai/IBNS: The Narcotics Control Bureau (NCB) will be quizzing Bollywood actress Ananya Panday for the third time in connection with a drug case here Monday.

Ananya, 22, was questioned a couple of times last week after her conversation with Bollywood superstar Shah Rukh Khan's son Aryan Khan, who has been arrested in the case, surfaced on WhatsApp chats accessed by the investigating officials.

The two-year-old WhatsApp chats found on the phone of Aryan reportedly states that Ananya had helped Aryan procure drugs.

The actress' mobile phone and laptop were seized by the NCB officials who had raided her residence in Mumbai last week.

Even as no drugs were found on Aryan, a special court in Mumbai had denied his bail plea stating that his WhatsApp chats appeared to reveal that he regularly indulged in "illicit drug activities".