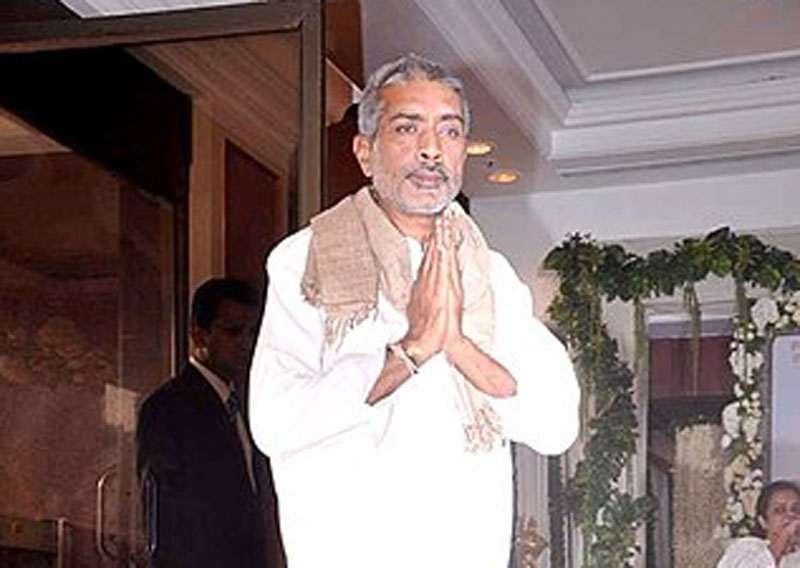 Bhopal/UNI: Bajrang Dal activists staged a protest late Sunday at Jail Road here during the filming of the third season of a web series by Bollywood director Prakash Jha.

Damage to property and misbehaviour with Jha and his team also allegedly took place but this could not be immediately confirmed.

Some videos show people sloganeering and running amid chaos.

The Dal alleged that ashrams following the Sanatana tradition were being incorrectly portrayed in the series starring Bobby Deol.

The protesters demanded that the title of the series and the screenplay be changed.

“Following an alert regarding the disturbance, a force rushed to the scene and brought the situation under control,” Deputy Inspector General Irshad Wali told the press.

No formal complaint has been lodged so far.