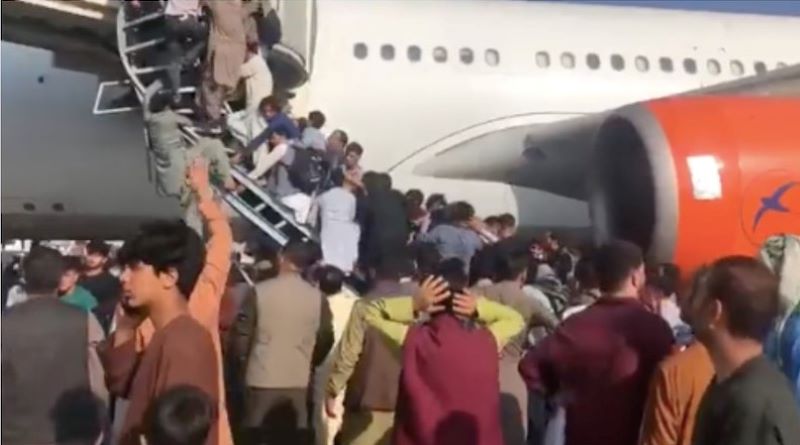 New Delhi/IBNS: At least 100 Indian nationals, including their families, and over 200 Afghans are yet to be evacuated from Afghanistan – which was taken over by Islamist militant group Taliban on August 15.

Most of these people are awaiting e-visas though they are have had valid visas in the past, and travel history in India, the letter further stated.

"This is in regard to our earlier requests addressed to the Government of India for issuance of visas to Afghan nationals belonging to Hindu and Sikh community i.e., minorities,” a letter of the president of Guru Singh Sabha Karte Parwan, Kabul, read.

The ANI report added that as many as 208 applications submitted by the Hindu and Sikh community members of Afghanistan are pending approval by the Indian government.

Furthermore, the details of the charter flight for their evacuation operated by an Iran-based private travel and logistics company to the MEA are still under review.