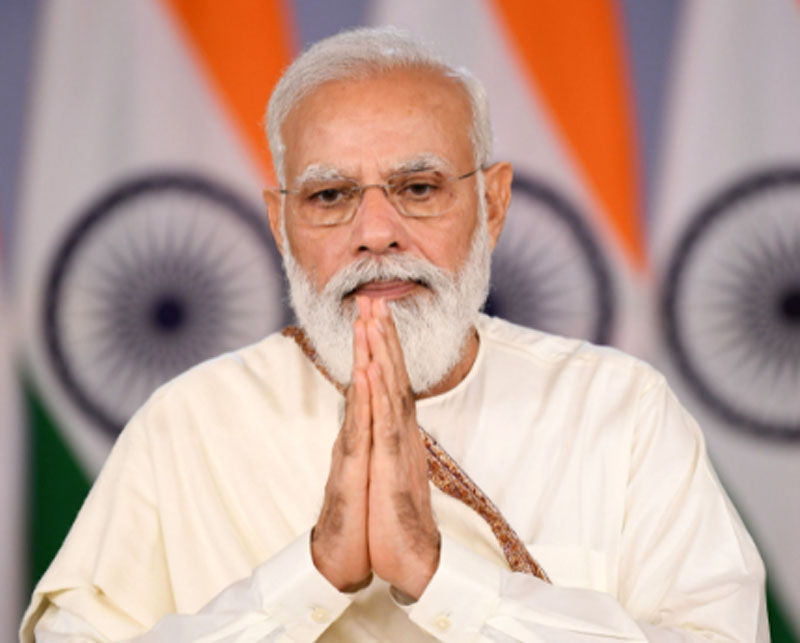 New Delhi: Prime Minister Narendra Modi will be travelling to Rome, Italy and Glasgow, United Kingdom from Oct 29 to Nov 2 to attend the 16th G-20 Summit and the World Leaders’ Summit of COP-26 respectively, confirmed the Ministry of External Affairs on Sunday.

The Summit will also be attended by Heads of State / Government of G-20 Member Countries, the European Union, and other invited countries and International Organizations.

This will be the 8th G-20 Summit that Prime Minister would be attending.

The G-20 has emerged as the premier global forum for international economic cooperation. India is scheduled to host the G-20 Summit in 2023 for the first time, read the statement.

Prime Minister will, thereafter, travel to Glasgow to attend the World Leader’s Summit of the 26th Conference of Parties (COP-26) to the United Nations Framework Convention on Climate Change (UNFCCC), at the invitation of the Prime Minister of the UK, Boris Johnson.

COP-26 is being held from Oct 31 to Nov 12 under the Presidency of the UK partnering with Italy.

The high-level segment of COP-26, titled the World Leaders’ Summit (WLS), will be held on Nov 1-2.

The Summit will be attended by Heads of State/Government of more than 120 countries. COP-26 was originally slated to be held in 2020, but was deferred to 2021 in view of the Covid-19 pandemic.

The UNFCCC embodies the global will and vision to combat climate change.

The periodic Conference of Parties to this Convention have emerged as global climate summits, providing an opportunity for stocktaking and for charting the way forward.