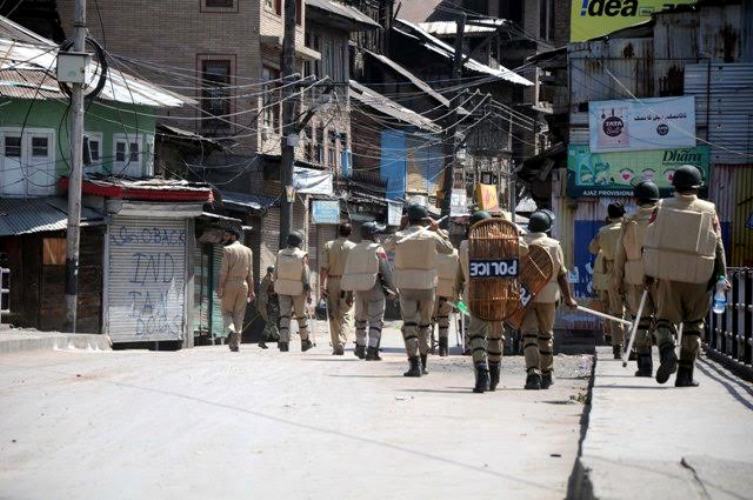 Srinagar/UNI: A civilian was killed on Sunday in a crossfire between terrorists and security forces in south Kashmir's Shopian district, police said.

The incident took place at around 10.30 am when unidentified terrorists opened fire at a Central Reserve Police Force party (CRPF) at a security picket, the police said.

“Around 1030 hrs unidentified terrorists attacked a Naka party of 178 Bn, CRPF at Babapora, Shopian. CRPF retaliated the fire and during cross firing one unidentified person got killed. Further details are being ascertained,” a police statement said.

Soon after the incident, senior security officials reached the spot.

The incident comes at a time when Union Home Minister Amit Shah is on a three-day visit to Jammu and Kashmir.

During this month, 13 civilians have been killed, 11 among them by terrorists in targeted killings of minorities and migrant workers.