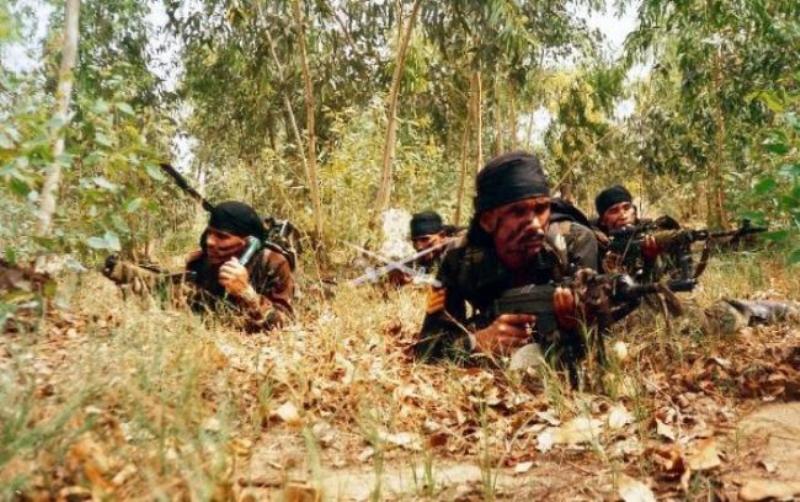 Srinagar/IBNS: Two policemen and an army soldier have been injured in a gunfight between security forces and terrorists in Jammu and Kashmir's Poonch district.

A Pakistani detained terrorist was also injured in the cross-firing, media reports said.

The fresh gunbattle in Poonch marks 14th day of anti-terror operations in Jammu and Kashmir.

The encounter started after terrorists opened fire on a joint search party of the Army and police inside a forest in Poonch district this morning.

The detained terrorist was taken to Bhata Dhurian to identify the hideout of terrorists engaged in the gun fight for the last two weeks.

"Detenue Zia mustafa, a Pakistani terrorist of LeT was taken to Bhata Dhurian for identification of terrorist hideout during the ongoing operation in which three army jawans and a JCO were martyred," police spokesman here said.

He said that during the search when the team approached the hideout, terrorists again opened fire on the joint team of police and army personnel in which two policemen and an army jawan sustained injuries.

Zia Mustafa also sustained injuries and he could not be extracted from the site due to heavy fire, said the spokesman. "Injured personnel are under treatment at the nearby health facility," he said adding, "a fresh attempt will be made with reinforcements. Operation at the site is still going on."