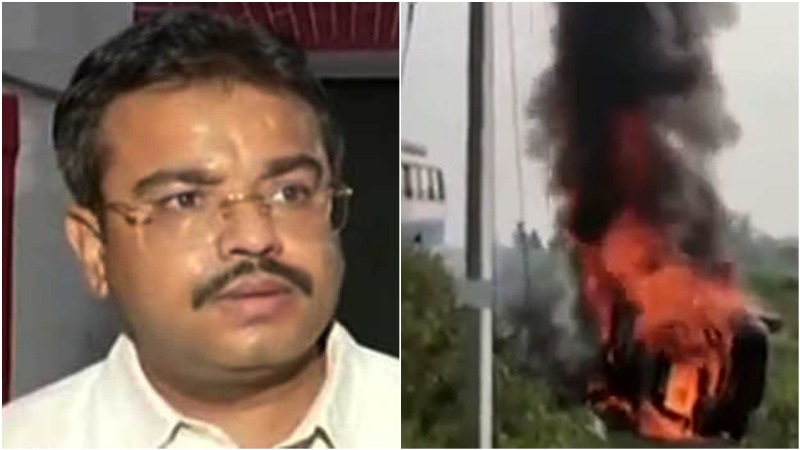 According to reports, his sample has been sent for testing on Friday.

Eight people, including four farmers and a journalist, died in the Lakhimpur Kheri after being run over by a convoy of cars, including one owned by Ajay Mishra.

He was arrested on Oct 9, five days after he was named in the murder related to the incident.

On Oct 10, a local court in Uttar Pradesh sent Ashish to 14 days of judicial custody.

Ashish had tried to convince that he was at a wrestling function in his Banveerpur village at the time of the violence. But his video could not prove it.

The SIT had picked up his driver too who was present in the SUV which went crushing the famers and was later burnt by the agitated mob.