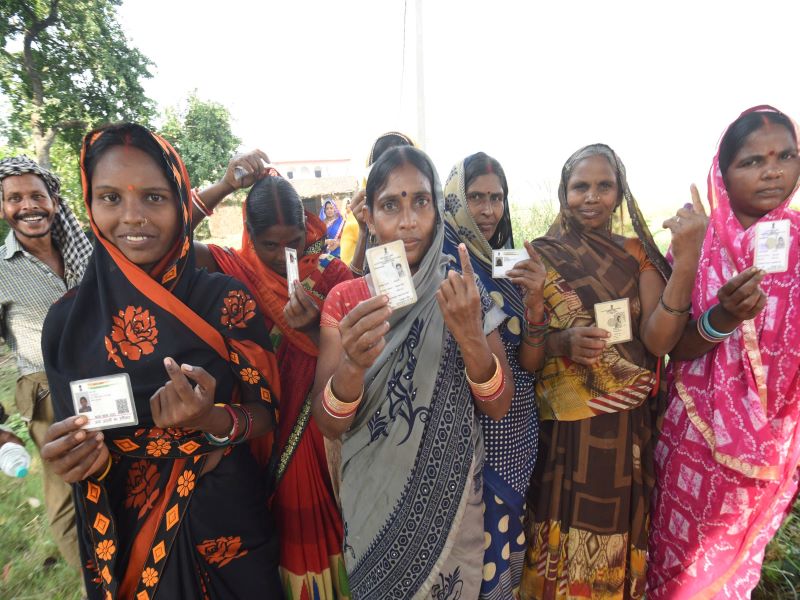 The party said such polls are "misleading" projections which are "sponsored surveys" and must be stopped six months before elections to allow voters to exercise their rights freely, fairly, and uninfluenced.

Uttar Pradesh will vote to elect a new state assembly early next year.

The party has invoked the jurisdiction of the Election Commission to issue guidelines to ensure polls are "free and fair" as it was "surprised with the pre-poll survey" broadcast in September by a news outlet and claimed that "the survey tried to lower the morale of BSP workers" while showing "the ruling party in a very good light".

The survey showed that the incumbent BJP is "getting more than 40 percent of the vote share which is going to be even higher than the 2017 vote share".

"The alleged survey was shown with the mischievous and predetermined intention to mislead the voters in Uttar Pradesh," Mayawati's party said in the letter.

The survey was based on "interviews of few thousand people as against 15 crore voters of UP" and "is totally baseless", the letter alleged.

It also alleged that the agency which conducted the survey for the news channel was earlier  "caught in a sting operation".

While many forecasts showed BJP emerging as the winner in West Bengal elections in May last, the actual result took everyone by surprise, the letter cited the surveys conducted by various agencies before the assembly polls in the state.

"Different agencies have predicted extremely different data of pre-poll and exit polls which allegedly form their opinions on the basis of surveys of voters of the very same state and for the same elections, and the actual results show totally different results," the party said.