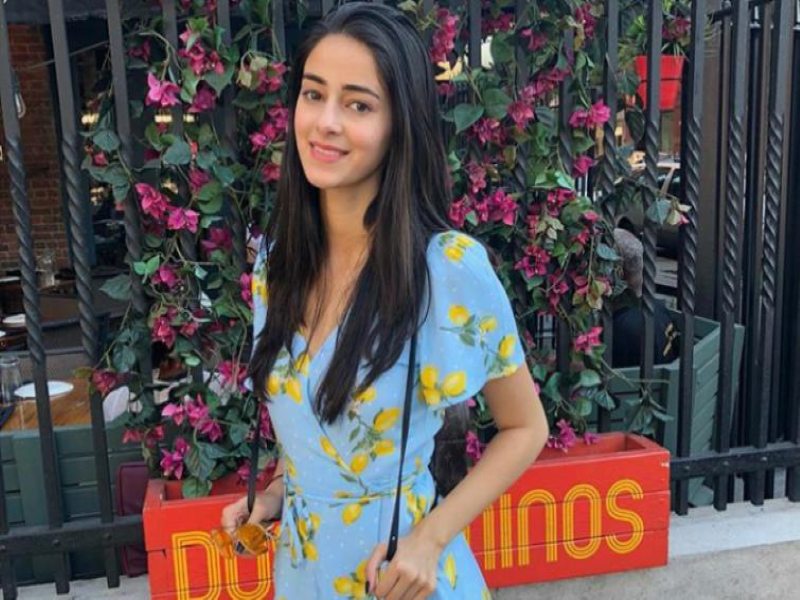 Mumbai/UNI: Narcotics Control Bureau (NCB) has sent Bollywood actress Ananya Pandey's mobile phone and laptop to forensic laboratory for testing, as she had chatted with megastar Shah Rukh Khan's son Aryan, who is a suspect in cruise ship rave party case of Oct 2.

NCB has already grilled Ananya for six hours in two sessions, and she was called for questioning again on Monday morning at 1100 hours.

Meanwhile, the agency has clarified that Ananya does not have any role in the said case and was called following her chats with Aryan Khan. She can be a witness in the case, nothing else, it added.

The actress was summoned after agency recovered some chats with Aryan from mobile phone of the star kid.

NCB seized her laptop and mobile from her residence on Friday.

It may be recalled that on October 2, NCB conducted a raid on a cruise ship where allegedly a rave party was underway off the Mumbai coast and arrested 18 people so far, including some female accused from Delhi.

Aryan Khan was arrested from the cruise and he is still behind the bars, as his bail application was rejected twice by court.