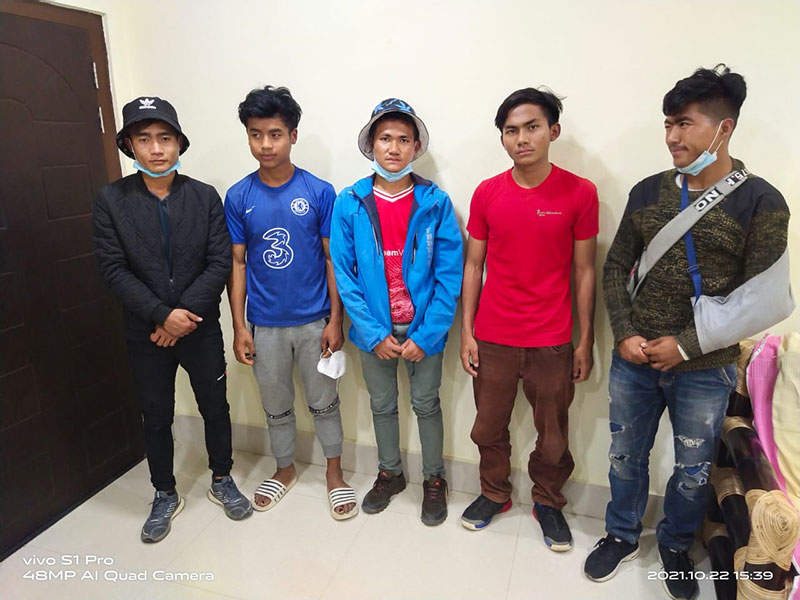 Guwahati/IBNS: Police had apprehended five Myanmar nationals in Assam’s Cachar district along Assam-Mizoram border on Saturday who entered into India without valid documents.

They were apprehended by police at Lailapur area in Cachar district along Assam-Mizoram border.

A top police official said that the apprehended Myanmar nationals are the residents of Myanmar’s Chin state and they had entered into India without valid documents.

The police official further said that police also detained a 19-year-old girl hailing from Mizoram’s Champai district who was guiding the Myanmar nationals and they were headed to Delhi.