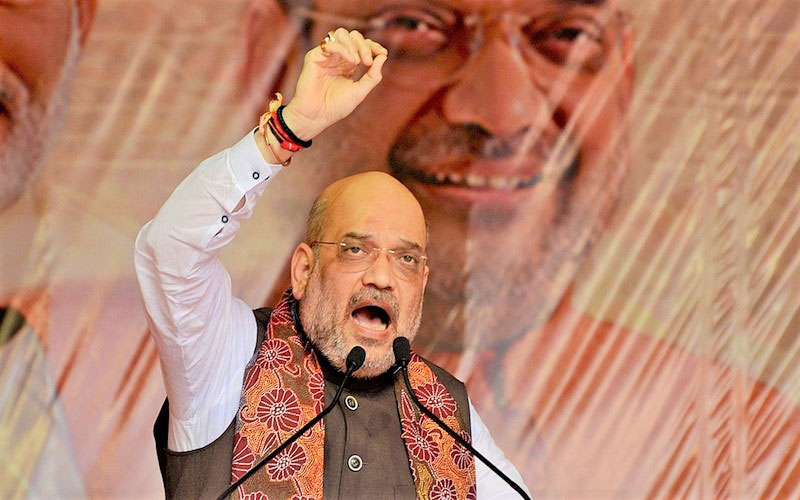 New Delhi/Srinagar/UNI: Union Home Minister Amit Shah is set to visit Jammu and Kashmir and he is expected to review security with police and security forces and devise a fresh strategy to deal with militants in the valley.

Shah will be on a three-day visit to the valley from Saturday.

This will be Shah’s first visit to Kashmir since the abrogation of Article 370 in Aug 2019.

The security across Kashmir especially in Srinagar has been beefed up ahead of the HM’s three-day visit to Kashmir.

In the last two days, hundreds of two wheelers have been seized by police in various police stations.

“Forces are maintaining a high vigil alert ahead of the visit to avoid any untoward incident,” said a security officer.

As per the advisory by Police, the Gupkar Road and part of the Boulevard would remain closed during the three day visit of Shah.

During the three-day visit, the Home Minister, sources said, would be holding a high level security review meeting in Srinagar where officers from various security and intelligence agencies are going to brief the minister about the overall situation and steps being taken to stop targeted civilian killings.