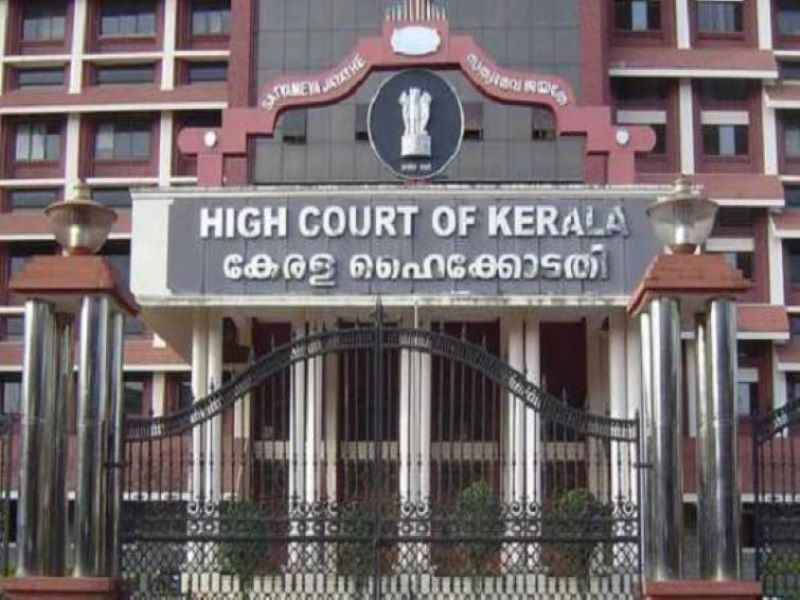 Thiruvananthapuram/IBNS: A woman or girl's easy virtue or habituation to sexual intercourse cannot be the ground to absolve a rapist of the crime, especially when her perpetrator is her father who is expected to be the “fortress and refuge” of his daughter, the Kerala High Court has said while convicting a man for repeatedly raping his daughter which also resulted in her becoming pregnant.

"When a father rapes his daughter, it was worse than a gamekeeper becoming a poacher or a treasury guard becoming a robber," the High Court noted, news agency PTI reported.

These observations were made by Justice R Narayana Pisharadi while convicting the victim's father who claimed that he was being falsely implicated in the case as his daughter has admitted to having had sexual intercourse with another person.

The DNA analysis of the baby, born in May 2013 as a result of the sexual assault, proved against the innocence claimed by the man, revealing that the victim's father was the biological father of the baby also.

“On the contrary, the question which is required to be adjudicated is, did the accused commit rape on the victim on the occasion complained of. It is the accused who is on trial and not the victim.”

The father “was duty-bound to provide the victim girl protection and support” but instead "he perpetrated sexual assault and rape on her. One cannot even imagine the trauma the victim would have suffered. The indelible imprint which the incestuous act has left in her mind cannot be ignored. She may feel the mental agony and pain for years to come,” it said.

The high court also observed that “There can never be more graver and heinous crime than the father committing rape on his own daughter. The protector then becomes the predator. The father is the fortress and refuge of his daughter.

“Charged of raping his own daughter under his refuge and fortress is worst than the gamekeeper becoming a poacher and treasury guard becoming a robber.”

"Due to the rape committed by her father, the victim delivered a male child and therefore, the sufferings endured by her 'would be beyond imagination,'" the court observed.

“In such circumstances, the accused is not entitled to any leniency in the matter of punishment,” it added.

The High Court sentenced the man to 12 years of imprisonment, setting aside the trial court’s ruling of 14 years of jail under the Protection of Children from Sexual Offence (POCSO) Act on the ground that the prosecution was unable to prove the victim was a minor when the rapes occurred between June 2012-January 2013.

The prosecution could not also prove that the victim was being threatened with dire consequences by her father, the High Court said while dismissing the man’s conviction and sentence for criminal intimidation of the victim.