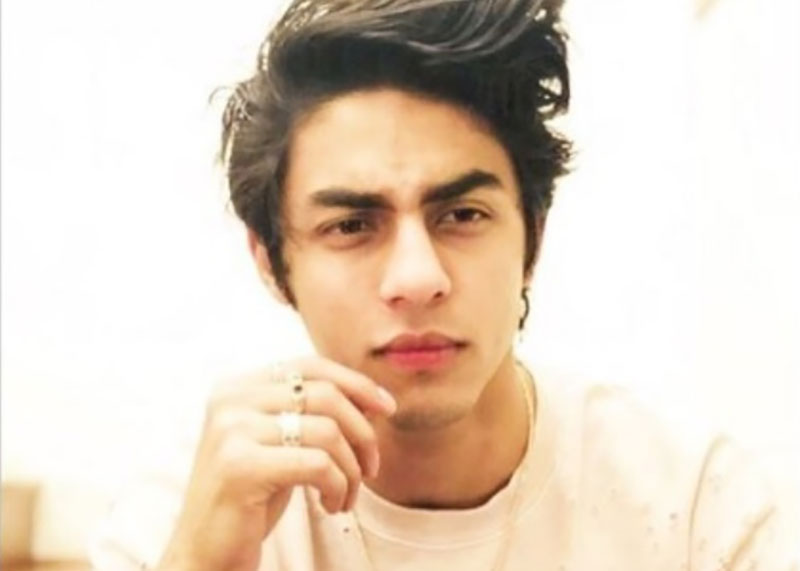 Mumbai/UNI: The Bombay High Court Thursday fixed Oct 26 as the next date of hearing of Bollywood superstar Shah Rukh Khan's son Aryan Khan's bail plea in the alleged seizure of banned drugs from a cruise ship off the Mumbai coast.

Justice Nitin Sambre posted the matter for hearing next week after Aryan's lawyer, Satish Maneshinde, mentioned the matter and urged for an early hearing.

Maneshinde told the court that this is a case for bail where the applicant was not found possessing any drugs.

Additional Solicitor General Anil Singh said that the NCB has not been served any copy of the plea upon which Maneshinde said that they have electronically served it but will physically serve it "just now".

After hearing both sides, the court adjourned the case till Tuesday, next week.

After the bail plea of Shah Rukh Khan's 23-year-old son was rejected by a Mumbai court on Wednesday, his lawyers moved the high court challenging the special NDPS court's order.

Aryan, along with seven others, were arrested by the NCB from the Mumbai International Cruise Terminal on the night of October 2. All are presently lodged in jail.

Aryan was shifted in a special egg-shaped jail cell on Thursday morning.