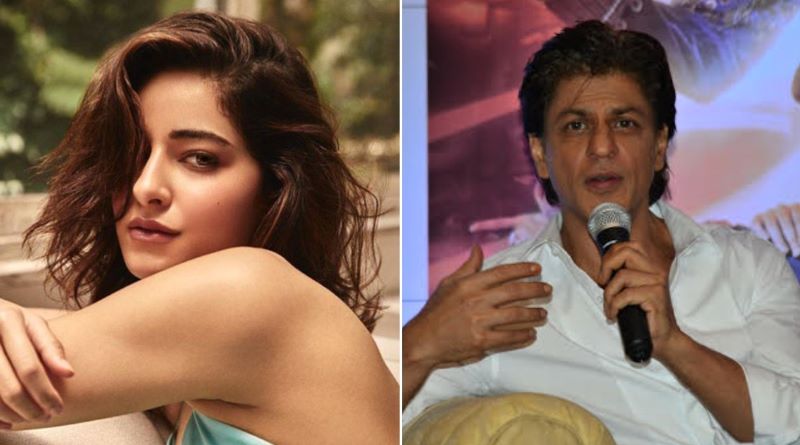 Mumbai/IBNS: In a twist to the ongoing probe into the drug case, the Narcotics Control Bureau (NCB) officials Thursday reached the residences of Bollywood's young actress Ananya Panday and superstar Shah Rukh Khan.

A team of NCB officials searched the house of Ananya, who is the daughter of veteran actor Chunky Panday.

Ananya has been summoned to the NCB office at 2 pm.

"Summoning does not mean one is the culprit," said an NCB official.

According to news reports, the NCB officials had reached Mannat for some papers related to Aryan.

Earlier in the day, Shah Rukh met his son Aryan Khan, who is lodged in jail in connection with the drug case.

Shah Rukh met Aryan at Arthur Road jail just ahead of his scheduled bail hearing at the Bombay High Court.

The 23-year-old was detained by the Narcotics Control Bureau (NCB) from a ship off the coast of Mumbai and formally arrested him on Oct 3.

According to media reports, Ananya's name surfaced in the WhatsApp chats of Aryan over drugs.