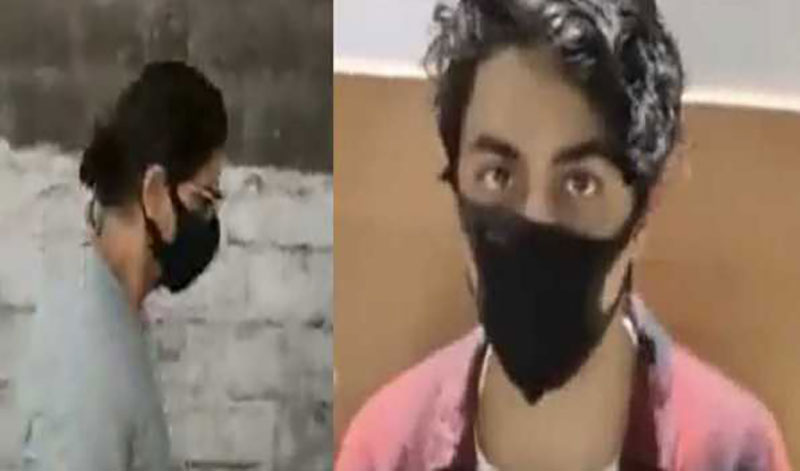 Mumbai/UNI: Bollywood superstar Shah Rukh Khan Thursday met his son Aryan Khan, who is lodged in jail in connection with a drug case.

Shah Rukh met Aryan at Arthur Road jail just ahead of his scheduled bail hearing at the Bombay High Court.

The 23-year-old was detained by the Narcotics Control Bureau (NCB) from a ship off the coast of Mumbai and formally arrested him on Oct 3.

This was the first in-person meeting between the father and the son since Aryan was detained or arrested. They spent around 20 minutes together.

Aryan met his mother, Gauri Khan, two weeks ago and spoke to both his parents through video conference on Oct 15, when he was shifted to normal barrack in the prison after his quarantine ended.

The latest meeting took place following relaxation on restriction to visitors in jail by the state government to meet their relatives.

Aryan along with two other accused have filed bail applications in the courts several times.

After a local court rejected their application, the NDPS special court also rejected their bail pleas. They have now approached the Bombay High Court.