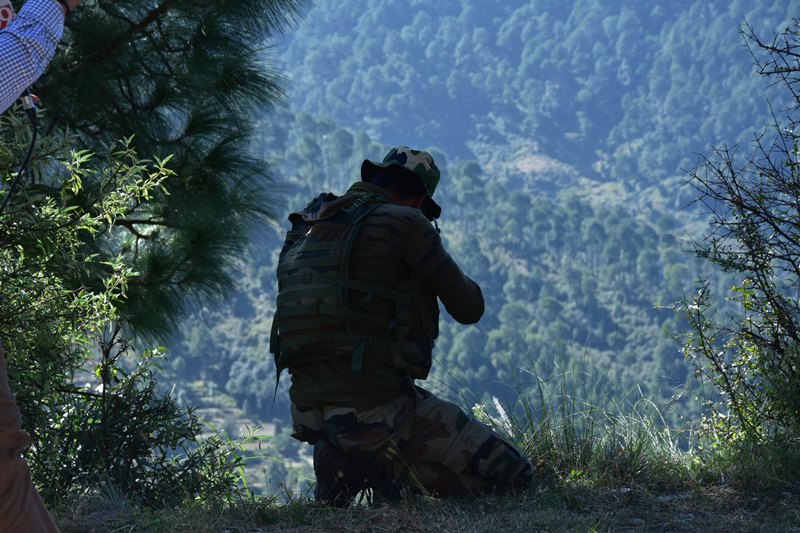 They said the gunfight erupted at Devsar Kulgm during a cordon and a search operation which was launched by joint teams of security forces.

"Two terrorists have been killed," a police officer said.

"Police and Army neutralised LeT district commander (Gulzar Ahmd Reshi) of Kulgam and one other, who were involved in the killings of two labourers from Bihar on 17/10/21 at Wanpoh: Kashmir Zone police tweeted.

Earlier the day, a soldier was killed in a gunfight in neighbouring Shopian district that also left two Lashkar-e-Taiba militants, including a top commander, who was allegedly involved in the killing of a migrant worker from Uttar Pradesh in Puwlama, killed.