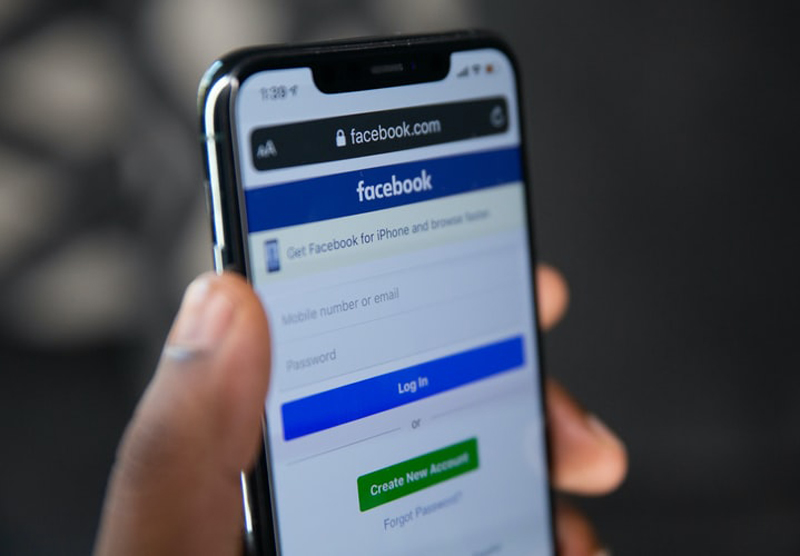 Facebook to rebrand itself with a new name: Report

Social media giant Facebook Inc is planning to rebrand itself with a new name next week, The Verge reported on Tuesday, citing a source with direct knowledge of the matter.

Facebook's name will be changed next week in order to rebrand the company, Verge reported on Tuesday, citing a source with direct knowledge of the matter.

The report said that CEO Mark Zuckerberg plans to talk about the name change during the annual Connect conference on October 28th but it may occur sooner.

The rebranding reflects the tech giant's ambition to be known for more than social media and all the ills that entail, the report stated.

The rebrand would likely position the blue Facebook app as one of many products under a parent company overseeing groups like Instagram, WhatsApp, Oculus, and more, it added.

It's not uncommon in Silicon Valley for companies to change their names as they bid to expand their services.

This comes at a time when Facebook is facing increasing U.S. government scrutiny over its business practices.

The new name will also reflect its focus on building the metaverse, an online world where people can use different devices to move and communicate in a virtual environment, according to The Verge report.

Facebook has invested heavily in virtual reality (VR) and augmented reality (AR) and wants to connect its 3 billion users through several devices and apps.

In this direction, the company announced plans on Tuesday to create 10,000 jobs in the European Union over the next five years.

Google established Alphabet Inc as a holding company in 2015 to diversify beyond its search and advertising businesses.