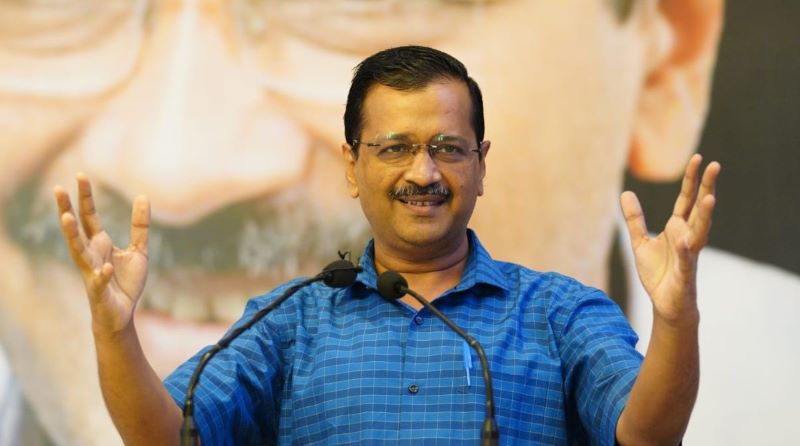 Crops destroyed due to rains: Delhi announces Rs. 50,000 per hectare of farmland compensation to farmers

New Delhi/UNI: The Delhi government has decided to compensate all the farmers whose crops were destroyed in the unseasonal rains the national capital received this year.

Announcing the decision in a digital address Wednesday, Delhi Chief Minister Arvind Kejriwal said his government will provide a compensation amount of Rs 50,000 per hectare of the farmland.

Kejriwal said, "Unseasonal rains have heavily damaged the seasonal crops of our farmers. However, I have issued orders to compensate for the crop damage to the farmers according to our set parameters.

"We will compensate Rs 50,000 for each hectare of the farmland like in previous years. I want to tell farmers that the Delhi Government is standing in support of them in every crisis."

The Chief Minister also informed that DMs and SDMs have been directed to conduct surveys in their territory to calculate the extent of damages that occurred, which is expected to be concluded within the next two weeks.

"The compensation amount will start to be credited in the farmers' bank accounts after the survey. The whole process will take one and a half months. We will try to expedite the process as soon as possible," he added.

Kejriwal claimed that the crop damage compensation announced by his government is highest in the country.