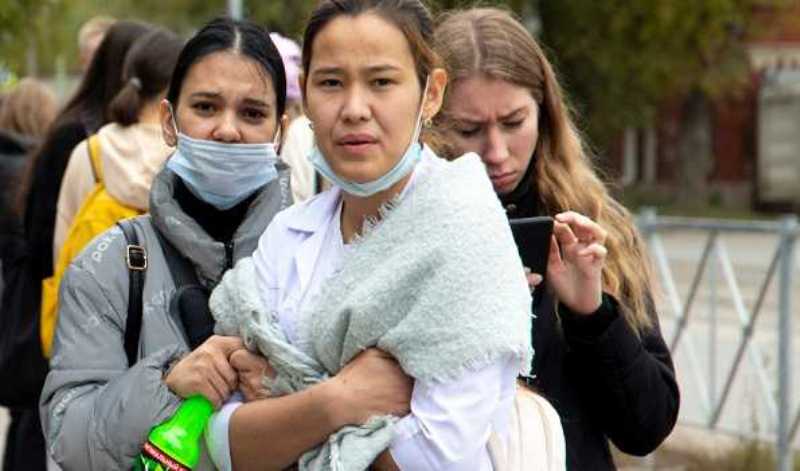 Perm/UNI/Sputnik: A sixth-grade student opened fire at a school in the suburbs of the Russian city of Perm, but nobody was hurt, local police told Sputnik.

Earlier, local emergency information services confirmed with Sputnik that there was a shooting at an Oktyabrsky district school Monday morning.

"As a result of the incident, no one was injured. The teenager was detained. He turned out to be a 6th-grade student of this school," the police told Sputnik.

According to law enforcement, the student fired two shots that hit the wall and the ceiling.

The motive behind the shooting and the source of the firearm are both under investigation.

In September, six people were killed and dozens injured after a student opened fire at the Perm State University.