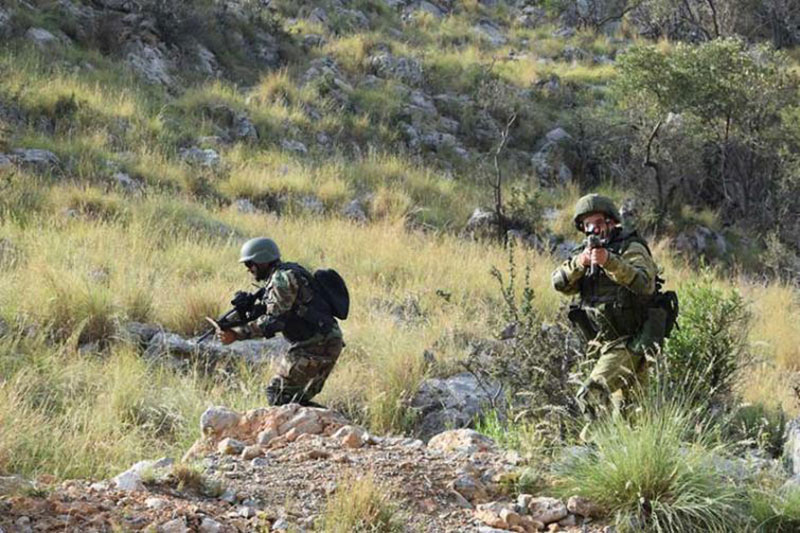 Guwahati/IBNS: The Assam Police has issued a high alert circular in the state over the intelligence input that Pakistan’s spy agency Inter-Services Intelligence (ISI) is planning to carry out a big terror strike in Assam and other places of the country by targeting RSS cadres, army areas, mass gatherings and religious places.

The circular said that, “Input received from sister agency about planning of Pak-ISI to target individuals including RSS cadres and army areas in Assam and other places in India and threat from global terror outfits to indulge in spectacular action by resorting to explosion of bombs/IEDs in places of mass gathering/mass transport/religious places etc.”

The intel input circular of Assam police also stated that, “….the General Secretariat of Organization of Islamic Cooperation (OIC) released a statement regarding the Dhalpur eviction in a tweeter thread condemning the systematic persecution and violence ramped up against the Muslim community in Assam, India claiming lives of Muslims during protests against eviction drie of hundreds of Muslim families from the state.”

“Another input received from a video message by Al Qaeda indicates a call for Jihad specifically in Assam (& Kashmir). Al Qaeda (AQIS)’s ‘AS SAHAB’ released a propaganda video entitled ‘Do not Sit Idly Grieving’ and showing of videos on alleged lynching of Indian Muslim, including some videos from Assam and called for Jihad in Assam and Kashmir,” said in the copy.

“…gear up the ground sources at your district police and intelligence collection machinery and brief all the officers and men including SF under your jurisdiction regarding the input and remain alert,” said in the copy issued by the Assistant Inspector General of Police (L&O) of Assam police headquarter.