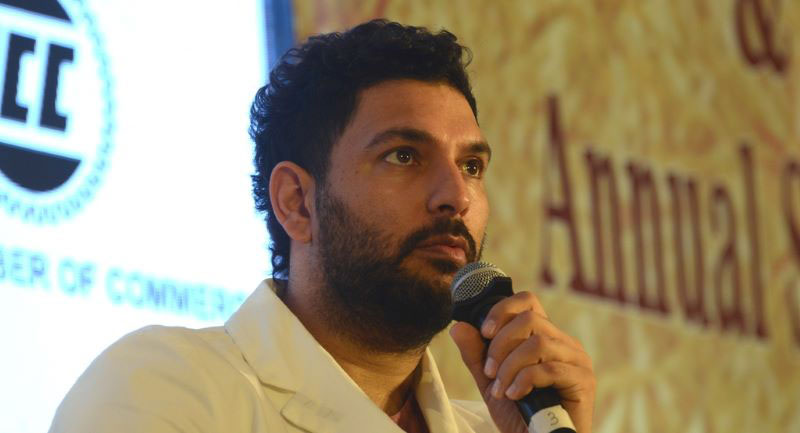 "As per court orders, Yuvraj Singh was arrested and then released on interim bail on Saturday," a senior police officer told NDTV.

As per reports, the southpaw along with a few staffers had appeared before Haryana police in Hisar.

Singh had allegedly passed a casteist comment on Indian cricketer Yuzvendra Chahal during an Instagram live video, which he was doing along with his former national team colleague Rohit Sharma.

The former cricketer was arrested after a complaint was lodged by a Dalit activist in Haryana, named Rajat Kalsan, demanding his arrest.