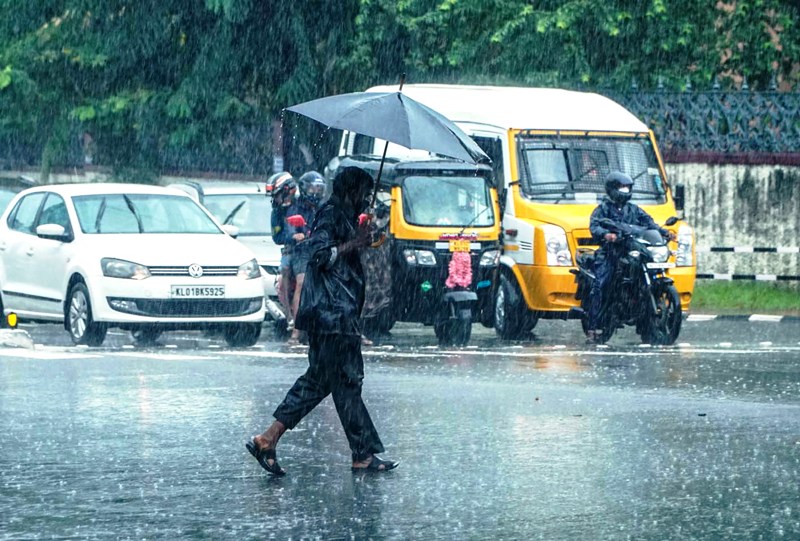 At least 11 killed as heavy rains trigger landslides in Kerala, rescue ops on

New Delhi/IBNS: At least 11 people have been killed in Kerala as heavy rains triggered landslides in Idukki and Kottayam districts, media reports said on Sunday.

Authorities have asked devotees of Lord Ayyappa to avoid visiting Sabarimala Temple on Sunday and the day after.

The rescue operations are underway.

Rain intensity in most parts of Kerala has reduced as of morning.

However, there was continuous rain through the night. No new instances of flooding have been reported yet.

Pathanamthitta, Kottayam, Ernakulam, Idukki, Thrissur and Palakkad districts have been put on red alert as the weather office had predicted heavy to very heavy rain till morning. 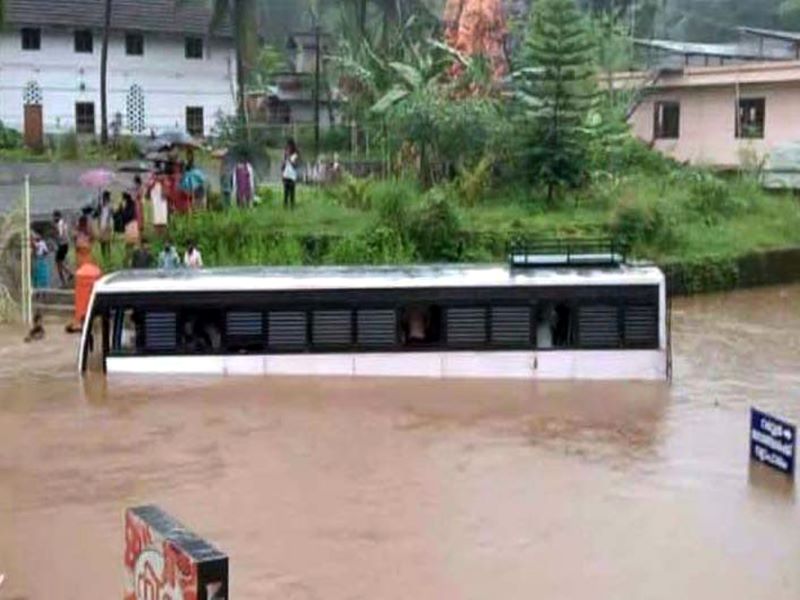 He has directed authorities to use all means to evacuate people stranded in areas flooded due to heavy rain in the state, including Kottayam.

The Chief Minister has directed that camps have to be started by following Covid protocol.

Masks, sanitisers, drinking water, medicines should be made available in camps, he said.

Caution should be taken for people who have co-morbidities and those who have not taken vaccination, he added.

Congress leader Rahul Gandhi, who is an MP from Wayanad, tweeted, "My thoughts are with the people of Kerala. Please stay safe and follow all safety precautions."

The weather office has highlighted the creation of a low pressure area over southeast Arabian sea off the Kerala coast as the reason behind the downpour.