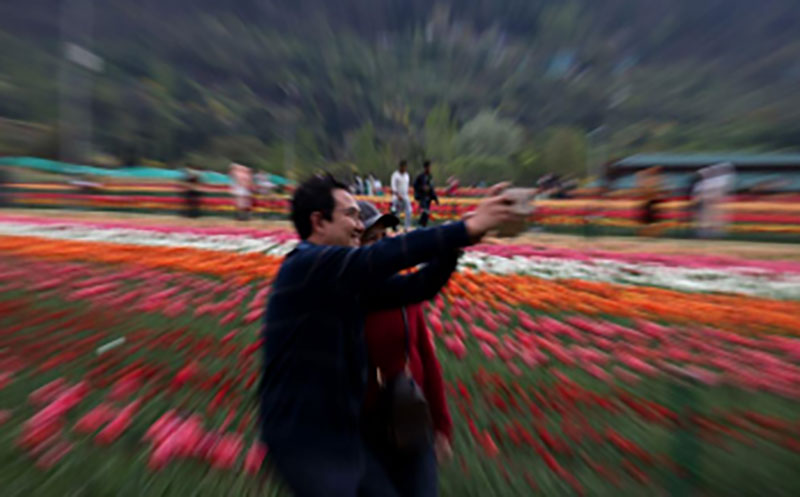 Srinagar/IBNS: Secretary of Tourism Sarmad Hafeez Thursday said tourism promotion is the priority of the government and steps are being taken to promote unexplored tourism destinations.

He was speaking on the occasion of the 44th Annual General Meeting (AGM) of Travel Agents Society of Kashmir (TASK) held in Srinagar.

At the AGM, scores of TASK members voted to elect new members.

As per the election results, Muhammad Akram Siah has been elected as president of TASK, Abdul Ahad Sheikh.

In addition to this, a nine-member managing committee was also elected who will serve for a tenure of two years.

“Kashmir tourism has fought back despite several challenges. People associated with tourism have cooperated with the government to revive tourism despite Covid- like situation. Tourism continues to be the priority of Lieutenant Governor  Manoj Sinha and the union government.

"We will do everything to help stakeholders. Several steps have been initiated like holding over 70 events in the coming months and bringing less explored places on the map of J&K tourism," said Sarmad Hafeez.