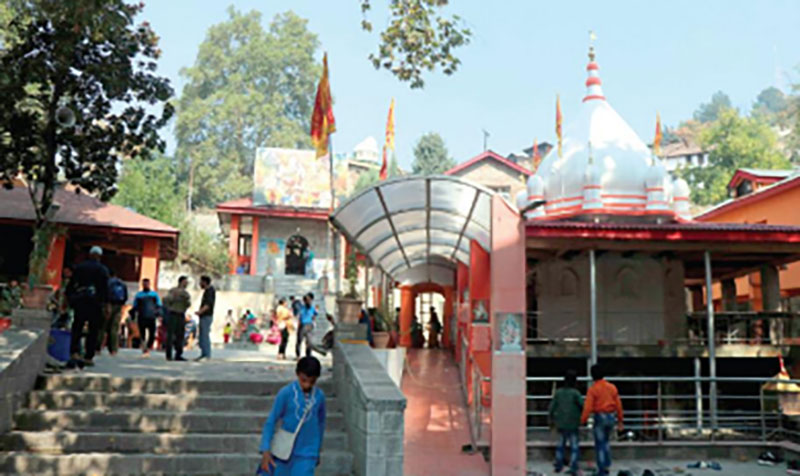 Srinagar: The Kashmiri Pandit community celebrated Ram Navami in the summer capital on Thursday with gaiety.

Devotees thronged Ram Mandir at Barbar Shah and recited Bhajans. On the occasion, members of the Muslim community greeted the Kashmiri pandits and exchanged sweets.

However, this year the number of devotees at temples remained lesser as compared to previous years due to the COVID19 protocol.

“The nine-day-long Navratri festival during which the nine incarnations of Goddess Durga are worshipped culminates with Ram Navami. Devotees, who have been observing fast throughout Navratri, break the fast on this day by performing 'Kanya Poojan' and Sakh Immersion,” said Ashok Bhat, a Kashmiri pandit.