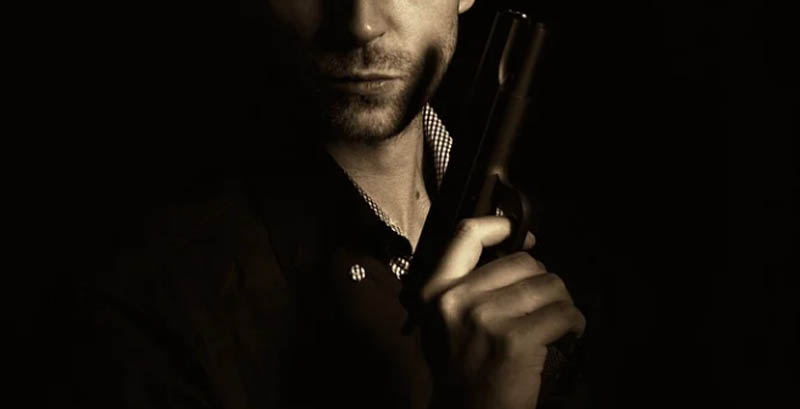 The deceased person was identified as Arvind Kumar.

He is a native of Bihar.

The street hawker was shot at from point-blank range, the sources told UNI.

He was shifted to a hospital where he was declared brought dead, the sources added.

This is the seventh civilian killing in Srinagar this month.

Police are yet to issue any statement on the latest killing.

An hour later, another non-local from Uttar Pradesh was critically wounded in south Kashmir's Pulwama.

They said a non-local Sagir Ahmad was fired upon at a shop in Litter area of Pulwama.

He was rushed to the hospital for treatment where his condition is stated to be critical.

"Terrorists fired upon 2 non-local labourers in Srinagar & Pulwama. Arvind Kumar Shah of Banka, Bihar succumbed to injuries in Srinagar and Sagir Ahmad of UP critically injured in Pulwama. Areas have been cordoned & searches started," police tweeted.