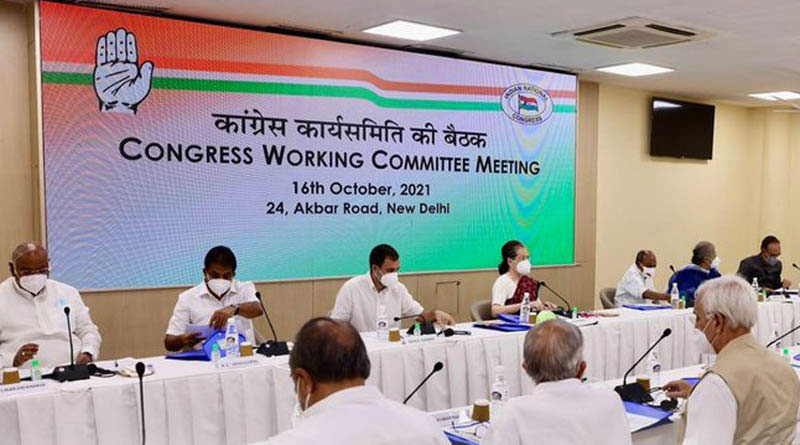 New Delhi/UNI: Senior leader Sonia Gandhi will continue on the post of Congress president for another year at least as the party goes through the process of electing a new chief.

At the meeting of the Congress Working Committee on Saturday, while all leaders agreed Rahul Gandhi should become the Congress President, the leader said he would think about it.

"Almost all CWC members agreed Rahul Gandhi should be the Congress president, he thanked the leaders for this, and said he would consider it," party leader Randeep Surjewala said.

The process of the election would meanwhile take time, and take place only by August-September next year.

From November 1 this year, a membership campaign would be started by the Congress.

The process for the election for the Congress president would be held from August 21 to September 20.