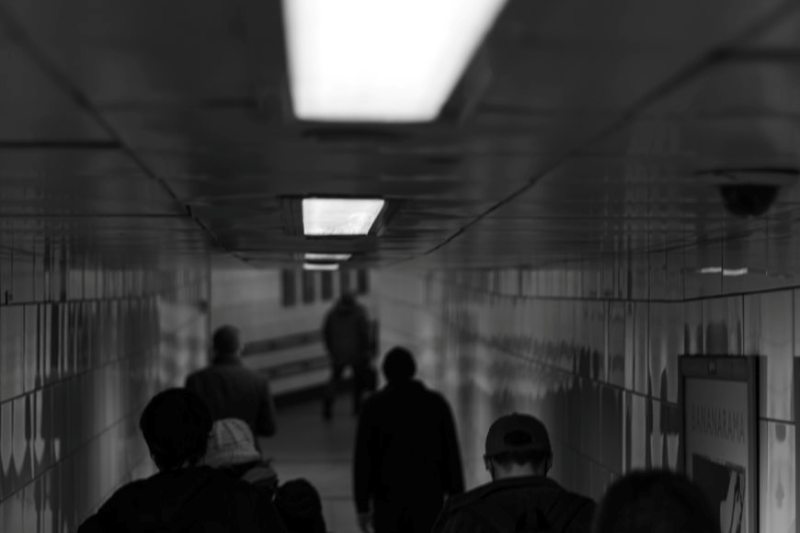 Guwahati/IBNS: Amid the prevailing unrest in the country following the military coup, the Myanmar government has released 23 Indian prisoners at Tamu-Moreh border along Manipur-Myanmar border.

Out of 23 Indian prisoners, one is female and 22 others are male.

According to the reports, a meeting between the Indian and Myanmar government was held at ICP Moreh on June 19 and during the meeting the latter had agreed to release 36 Indian prisoners who lodged in Kalay prison.

After completing the verification process, 23 out of 36 prisoners were released by the Myanmar government and handed over them to the officials of Indian government at Tamu-Moreh border in Manipur’s Tengnoupal district on Wednesday.

A medical team had conducted COVID -19 tests to all the 23 Indians and they were found to be negative.

One prisoner each hails from Mizoram, Uttar Pradesh and Madhya Pradesh and the remaining 20 are from different districts of Manipur.