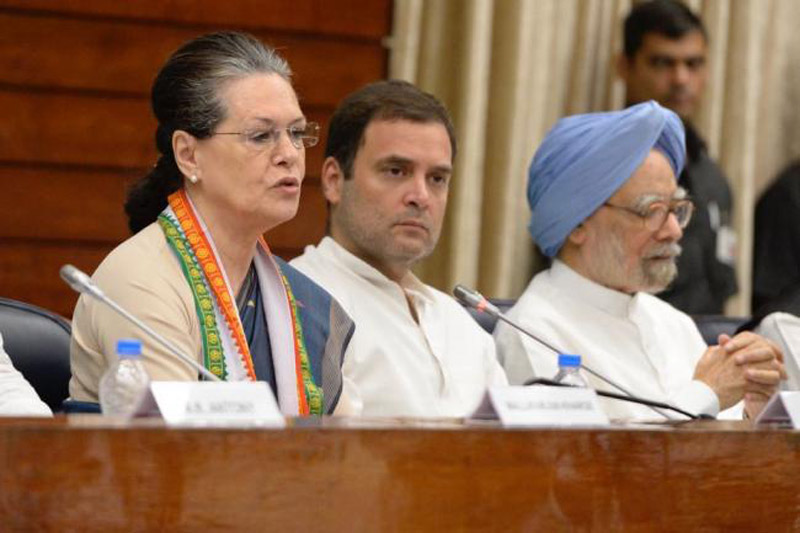 New Delhi/UNI: The Congress party on Wednesday attacked the Union government over coal shortage, and said the country was paying for the "incompetence" of the Centre.

"While we’re heading into the festive season, states across India are heading into darkness," Congress said in a tweet, as power cuts were reported from several parts of the country, and states complained of coal shortage.

"The government has failed to manage coal in the country, due to which a situation like black out has arisen. Modi government is proving to be a failure on every front," the party said.

He also stated that coal dispatch to power plants will be further increased to ensure sufficient stock with power plants.

A government statement also said NLC India Ltd trying to increase coal production from 4 to 20 million tonnes per annum from next year.

Delhi Power Minister Satyendar Jain had said on Tuesday that all coal-reliant power plants in Delhi are non-functional.