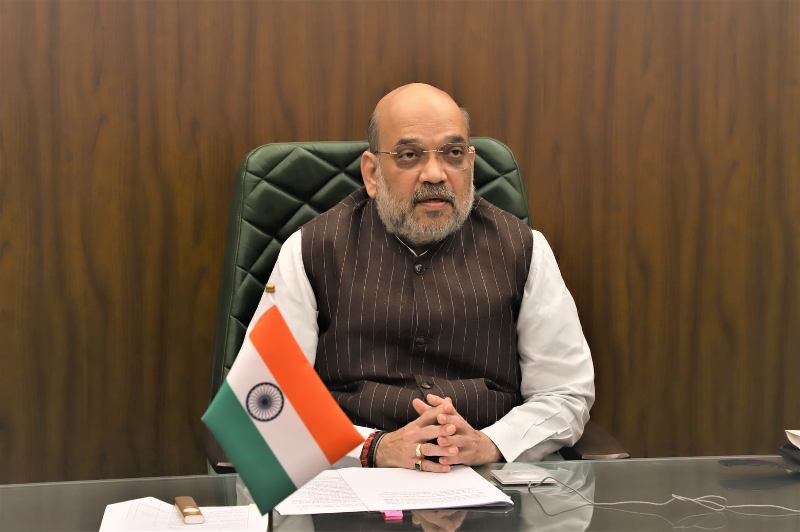 Five states are expected to have assembly elections in February and March -- Punjab, Goa, Manipur, Uttarakhand and Uttar Pradesh.

Except for Punjab, the BJP already rules in four states and they are hoping for a comfortable comeback in at least three.

The only major challenge is expected to come from the politically crucial state of Uttar Pradesh.

The BJP had earlier held a four-hour long meeting in Delhi to discuss the Uttar Pradesh Assembly election next year in the backdrop of the Lakhimpur Kheri incident.

"The key question at the meeting was likely to be the possible fallout of last week's events in Lakhimpur Kheri, where four farmers were run over on October 3 -- allegedly by Ashish Mishra, the son of Union Minister Ajay Mishra," NDTV had reported.

Amid nationwide outrage and protests, Ajay Mishra has not resigned.

At a meeting with Amit Shah last week, Mishra reportedly said he or his son were not at the spot.

Mishra's son Ashish was arrested on Saturday night after 12 hours of interrogation.

Ashish has been accused of crushing 4 farmers under his car during the violence at Tikonia area of Lakhimpur Kheri on October 3.