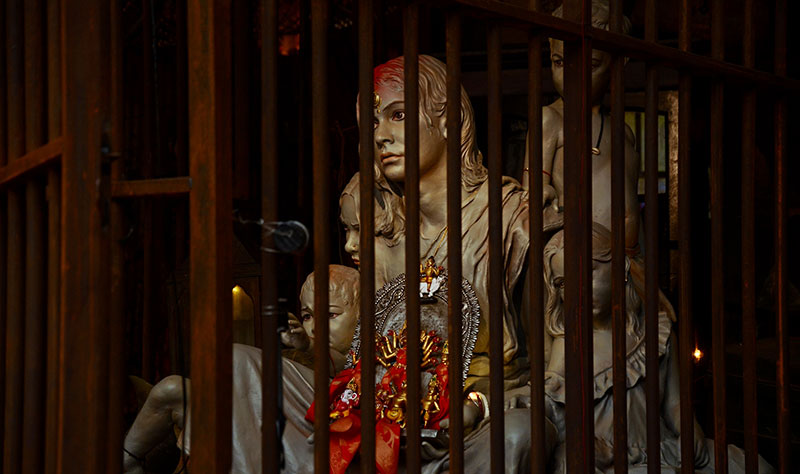 Kolkata/IBNS: A Durga Puja pandal in south Kolkata themed after the controversial National Register of Citizens (NRC) and detention camps has topped the West Bengal government's "best of the best" list, in what could lead to a political debate amid the festivity. 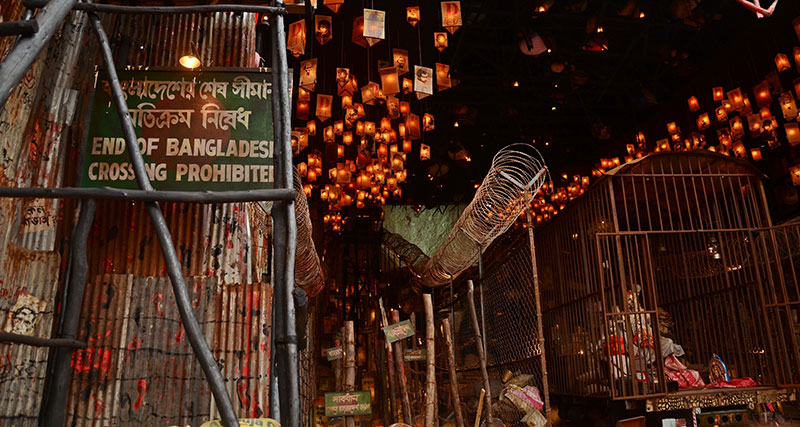 The puja has won the 'Biswa Bangla Sarad Samman 2021' announced by the state government.

In the pandal, the goddess Durga is depicted as a mother with her children being taken to a detention camp in a vehicle. 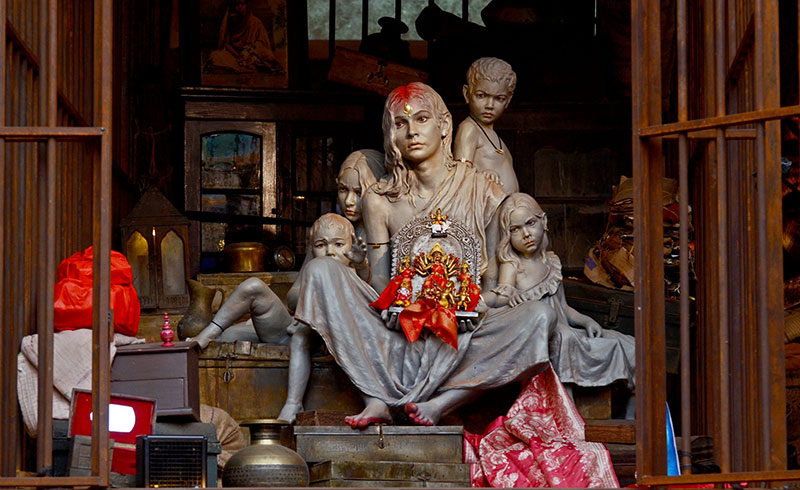 This year one community puja near the city even installed an idol of Goddess Durga resembling Chief Minister Mamata Banerjee with the pandal themed after her popular government dole programmes.

The NRC has remained a pot-boiling issue in the state of West Bengal with the TMC vehemently opposing the citizenship register, which was announced to be implemented by the country's ruling Bharatiya Janata Party (BJP) in 2019. 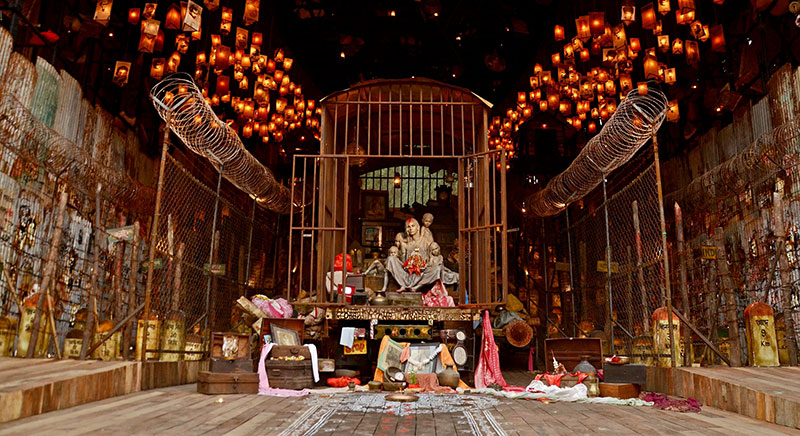 Though later the Centre had retracted from its statement, Union Home Minister Amit Shah before 2019 Lok Sabha polls had said NRC would succeed the controversial Citizenship (Amendment) Act with his popular "chronology" statement.

Last year, Barisha Club had depicted the migrant crisis where the BJP government at the Centre had earned massive criticisms over an "unplanned" anti-COVID-19 lockdown leading to the misery of migrant workers, who took to their feet to head back to homes. 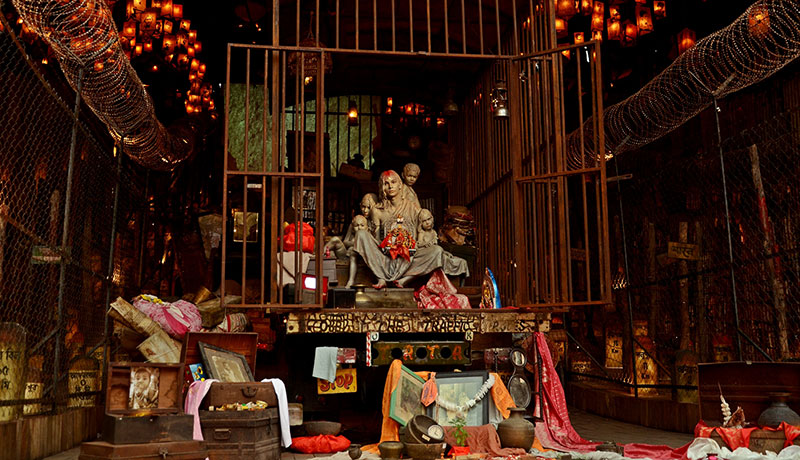 In total, 36 puja pandals including the Barisha Club have won the "best of the best" award.