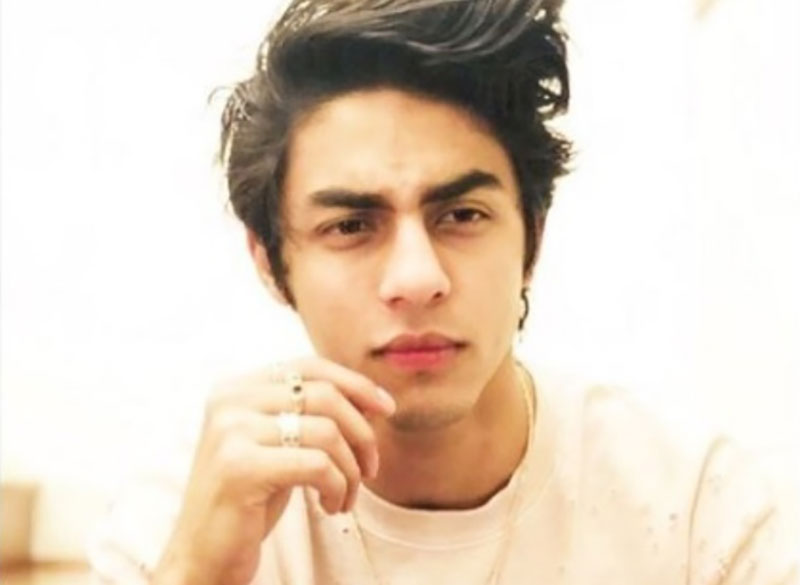 Aryan Khan targeted because of his 'surname': Mehbooba Mufti

Srinagar/UNI: Former Jammu and Kashmir Chief Minister Mehbooba Mufti on Monday came out in open support of Bollywood superstar Shah Rukh Khan's son Aryan Khan, who has been named as an accused in an alleged rave party on a luxury cruise ship and arrested by the NCB on October 3.

The 23-year-old has been in judicial custody and his next hearing has been extended to Wednesday. Mufti claimed that the central narcotics probe agency is "after him because of his 'surname'.

Referring to the recent incident in Uttar Pradesh's Lakhimpur Kheri, Mufti, who heads the Peoples Democratic Party (PDP), in a tweet said: "Instead of making an example out of a Union Minister’s son accused of killing four farmers, central agencies are after a 23-year-old simply because his surname happens to be Khan."

"Travesty of justice that Muslims are targeted to satiate the sadistic wishes of BJP's core vote bank," Mufti said expressing her disappointment.

On October 3, Aryan and two others were arrested by the Narcotics Control Bureau (NCB) in connection with an alleged rave party onboard a cruise ship off the Mumbai coast. Aryan is lodged in the Arthur Road jail in the Maharashtra capital.