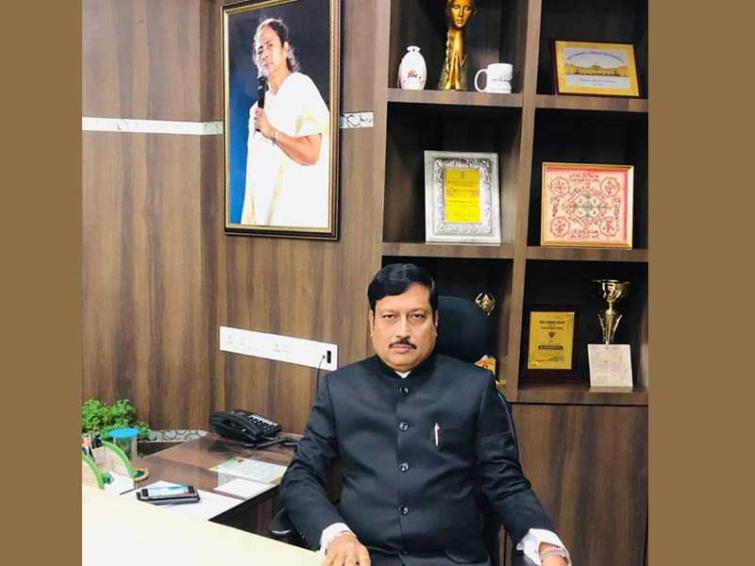 He joined TMC, in the party's secretary general and cabinet minister Partha Chatterjee's room in the presence of other leaders.

"We inducted (Mr) Dutta in the party, as per his request, on the very day our leader Mamata Banerjee took oath as an MLA. She has approved (Mr) Dutta's induction into the party," Chatterjee was quoted as saying in the media.

Dutta said some disagreements with the party had prompted his exit but that has now been resolved, the report added.

He asserted that he would humbly take up any role assigned to him.

"From 2011 to 2021, I was an MLA. I held the post of BMC mayor for several terms. There was some misunderstanding within the party. But that has been cleared. My new journey with the Trinamool begins from today," he added, the report said.

Dutta contested in the April-May Assembly elections from the Bidhannagar seat and was defeated by TMC's Sujit Bose.