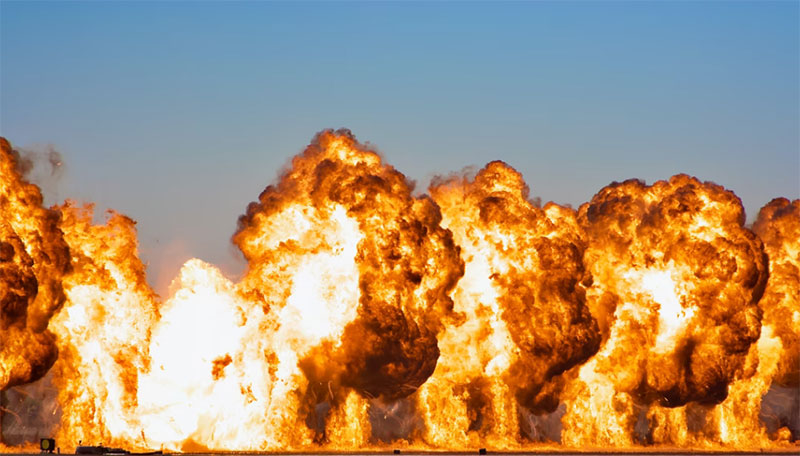 Guwahati: In a shocking incident, a 62-year-old man allegedly killed his ex-wife in a suicide bomb attack in Mizoram’s Lunglei district.

The incident happened in front of the office of the high-power committee of Lunglei district (district planning board of Lunglei) on Tuesday.

She is a vegetable vendor.

She was selling vegetables along with her 40-year-old daughter who too had a small stall.

The victim’s daughter said the 62-year-old Pu Rohmingliana (her father) came to the area and first sat down next to his ex-wife and requested her to roll him a local cigarette and her mother obliged.

After he lit the cigarette, Rohmingliana complained dizziness due to fever and suddenly he hugged his ex-wife, which was followed by a loud explosion.

Following the incident, locals immediately admitted both the 61-year-old lady and Rohmingliana at nearby hospital where they were declared brought dead.

However, the deceased lady’s daughter was not injured in the explosion.

Lunglei district police said that gelatin was used in the blast which were allegedly concealed inside his garments.