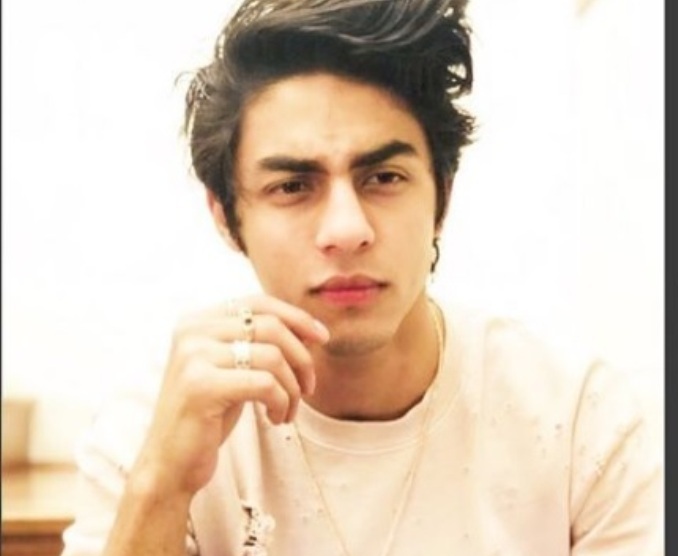 Mumbai/IBNS: Bollywood superstar Shah Rukh Khan's son Aryan Khan was on Monday denied bail after his sensational arrest in the Mumbai drugs-on-cruise case. He will remain in the Narcotics Control Bureau (NCB)'s custody till Oct 7.

According to reports, Aryan Khan's parents Shah Rukh and Gauri Khan did not attend the bail hearing.

"Investigation is of prime importance and it needs to be carried out. It benefits both the accused and investigator," a judge said as he extended the custody of Aryan Khan and seven others involved in the case.

While Aryan Khan was 'calm', his friends  Arbaaz Merchant and Munmun Dhamecha broke down when the judge announced the decision, media reports said.

Aryan, 23,  and seven others were arrested after a raid at a party on a cruise ship off the coast of Mumbai Saturday night by the Narcotics Control Bureau.

During the raid, 13 grams of cocaine, 21 grams of charas, 22 pills of MDMA and 5 grams of MD were recovered, the anti-drugs bureau said.

Earlier Aryan Khan reportedly told the NCB investigators that he was a special invitee to the cruise ship and "cannot be roped in with the entire seizure in the case".