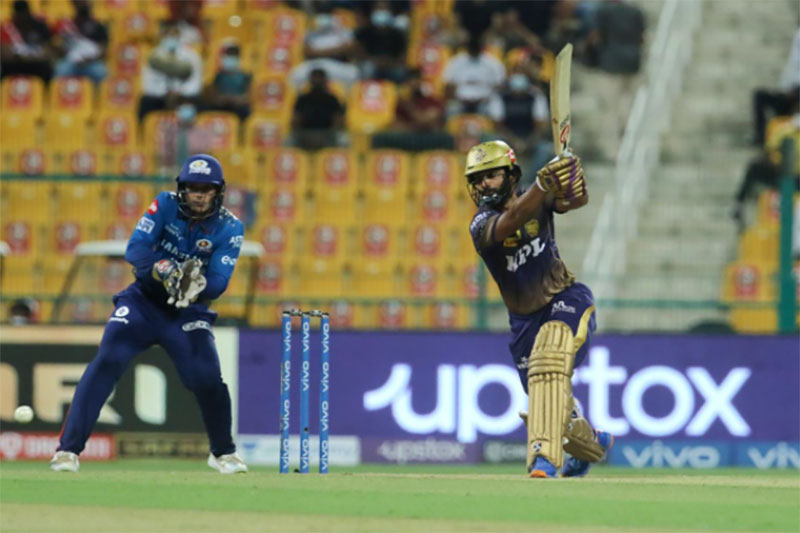 The accused were operating during the Indian Premier League (IPL) cricket match between Mumbai Indians and Delhi Capitals being played at Sharjah Cricket Stadium in Dubai yesterday.

The Crime Branch got information that a betting racket was operating in the Preet Vihar area and would be active during the IPL match between Mumbai Indians and Delhi Capitals match on October 2.

Based on specific inputs, the team raided a house in Preet Vihar area on Saturday evening when the match was being broadcast. The team apprehended Ankit Goyal, Twinkle Gupta, Anmol Gandhi, Surender Mittal, Deepak Ahuja, Chetan Batra, Divyansh Gupta, Manoj Kumar and two others from the spot. The accused disclosed that bets worth more than Rs 50 lakh had been placed with them.

Police said that Ankit is the kingpin of the racket who operates betting rackets across India. Details of bets were meticulously kept on laptops. The gangs used specially designed betting software on their laptops to record and calculate bets placed during the match. Ankit and Twinkle had arranged for 2 special phone connections called ‘Tota Lines’ which they had bought from an operator.

These lines keep repeating the current rates of betting after every ball on the loudspeaker. They verbally relay these rates to all the ‘punters’ who place bets with them with the help of other co-accused. Bets were placed on the winner of toss, runs, sessions, wickets and final victory. Accused used to keep changing their hideout. The alleged house had been taken on rent recently by the gang, said Monika Bhardwaj, DCP, Crime Branch Delhi.