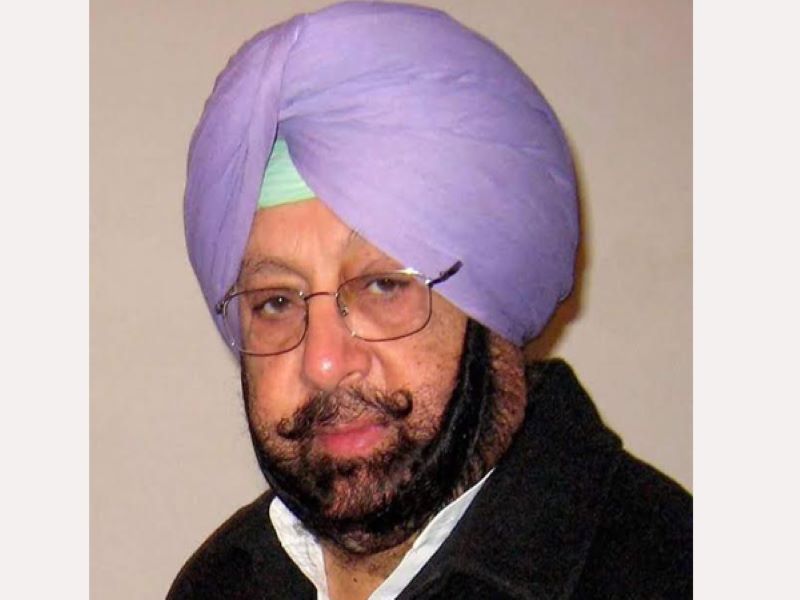 Chandigarh/IBNS: Former Punjab Chief Minister Captain Amarinder Singh has alleged that those responsible for resolving crisis in the state Congress covered their failure with preposterous lies.

He pointed out the different numbers shared by the party's Punjab in-charge Harish Rawat and senior leader Randeep Surjewala on a purported letter given to the Congress central leadership expressing that he has lost the confidence of MLA, and called it "a comedy of errors."

His remarks came after Surjewala claimed that 78 of 79 Punjab Congress MLA had written to party leadership seeking Amrinder Singh's removal.

"Interestingly, just a day earlier, Harish Rawat had, in a press statement, said that 43 MLAs had written to the high command on the issue," Amarinder Singh said in a statement, according to NDTV.

"It seems the entire party has become imbued with Navjot Singh Sidhu's sense of comic theatrics," he said. "Next, they will claim that 117 MLAs wrote to them against me."

"This is the state of affairs in the party. They cannot even coordinate their lies properly," Captain Amarinder said, adding the Congress was in a total state of disarray, and the crisis seemed to be escalating by the day, with a large majority of its senior leaders completely disenchanted with the party's functioning.

"The fact of the matter was that the 43-odd MLAs who had signed the said letter had been forced to do so under duress," Amarinder Singh said.

As the crisis in Punjab Congress deepened, the party said Singh's claim that he wasn't treated well is not true.

"It is being said that he was humiliated. I would like to clarify that the party has always given him respect and treated him with high regard," Rawat told reporters on Friday.

So far, Congress hasn't made any attempt to placate the veteran leader and maintained that the MLAs had demanded his ouster.

Despite his denial, speculations are rife that he might join the BJP.

"Having been pushed into a corner over its mishandling of the Punjab crisis, the Congress was now in a total state of panic, which was evident in the statements of its leaders... The panic-stricken party, grappling with internal chaos, was trying hard to shift the blame of its own failures. It's sad to see the way they are resorting to blatant lies to justify their wrongdoings," Amarinder Singh said in the statement today.