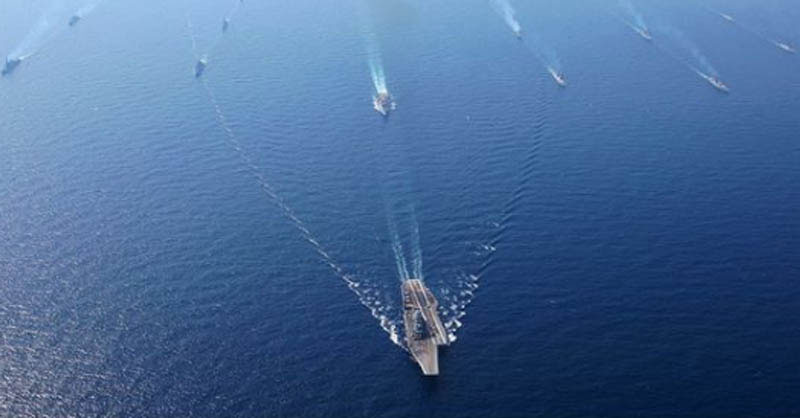 An all arms contingent of 120 personnel of the Indian Army will participate in the exercise along with a battalion of the Sri Lankan Army.

The aim of the exercise is to promote close relations between Armies of both countries and enhance inter-operability and sharing best practices in counter insurgency and counter terrorism operations.

The exercise will involve tactical level operations at sub unit level in an international Counter Insurgency and Counter Terrorism environment and will go a long way in further strengthening the relationship between both the South Asian Nations and will act as a catalyst in bringing synergy and cooperation at grass root level between both Armies, read the government statement.