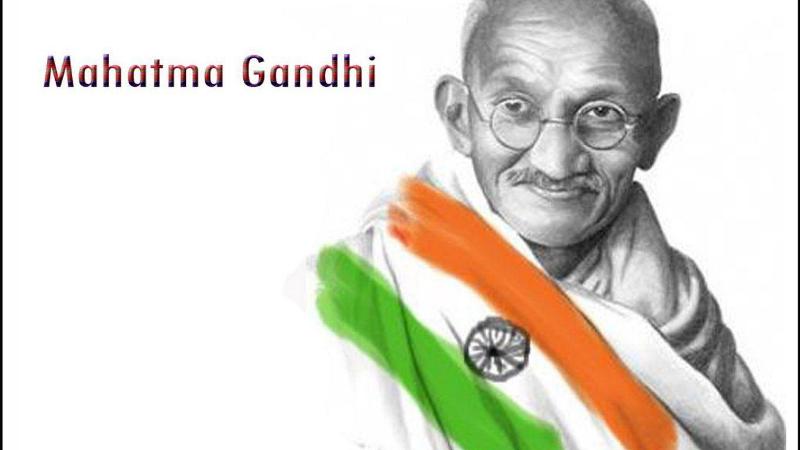 New Delhi/IBNS: President Ram Nath Kovind greeted countrymen on the eve of Gandhi Jayanti and paid his tributes to the Father of the Nation.

In his message the President has said, “On the occasion of the 152nd anniversary of the Father of the Nation, Mahatma Gandhi, I pay tributes to him on behalf of a grateful nation."

"Gandhiji is especially known around the world for his non-violent movement and his birth anniversary is celebrated as Non-violence Day. Gandhiji believed that non-violence is a philosophy, a principle and an experience which can be made the basis for betterment of society," said Kovind.

The President stated that Gandhiji made strenuous efforts for attaining Swaraj, removing untouchability, eradicating social evils, improving the economic condition of our farmers and women empowerment.

"Gandhi Jayanti is a special day for all Indians. This is an occasion for us to remember Gandhiji's struggles and sacrifice. This occasion inspires us to resolve to work for the prosperity and development of our fellow citizens and country," he said.

"Let us take a pledge that we will continue to strive for making India, a country of his dreams while adhering to his teachings, ideals and values," Kovind added.

Vice President M. Venkaiah Naidu too greeted the nation on the occasion of Gandhi Jayanti.

“I convey my warm greetings and good wishes to the people of our country on the occasion of the birth anniversary of the Father of our Nation – Mahatma Gandhi," his message read.

He said Mahatma Gandhi showed the world a novel way of struggle against injustice – that of truth and non-violence and left an ever-lasting imprint on humanity.

"He (Mahatma Gandhi) founded his efforts to liberate India from colonial rule on the values of Truth (Satyagraha) and Non-Violence (Ahimsa). He remains a champion and icon of the oppressed, even in the 21st century," said Naidu.

"Gandhiji lived by personal example and said that his life is his message. We can draw inspiration from his life and philosophy on sustainable development, self-reliance, empowerment of the marginalised and the push for ‘gram swarajya’. These themes in Gandhiji’s thought have become ever more relevant in the modern day.

"Gandhiji’s principle of Ahimsa will continue to guide us and the rest of the world in our shared quest for peace, harmony and universal brotherhood.

"I once again extend my heartiest wishes to the citizens of our country on the occasion of Mahatma Gandhi Jayanti," said the Vice President.